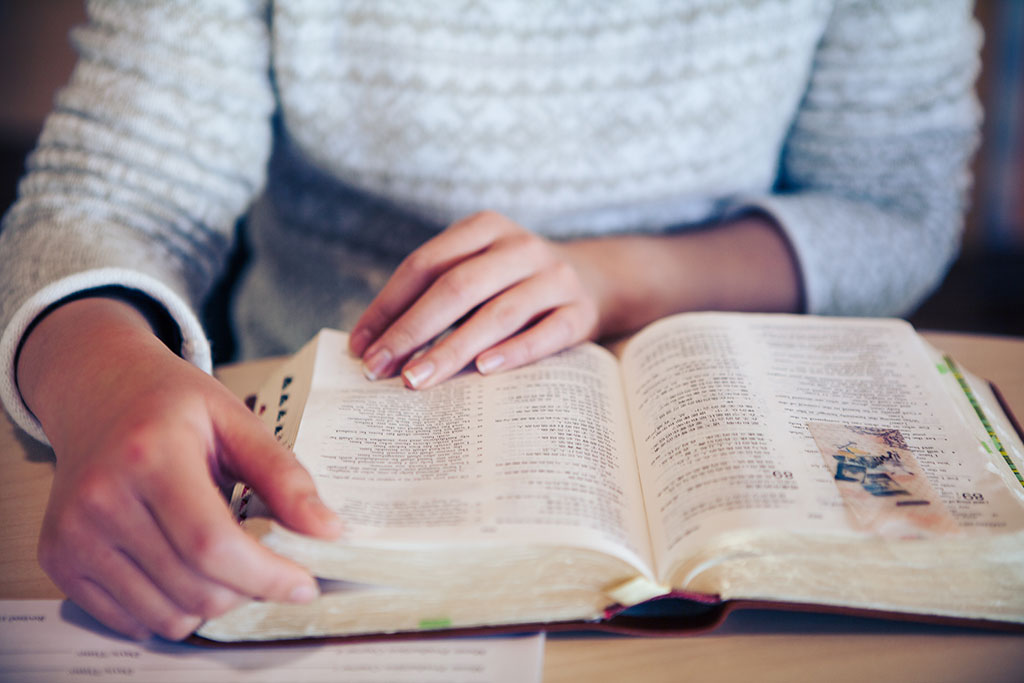 I came to IHOPU in 2012, right after finishing my bachelor’s degree in broadcast at one of the best universities in China. However, it is here at Forerunner Media Institute that I gained technical knowledge for both media communication and webstream (even more than I had learned in the previous four years), and also gained vision to be a media messenger, proclaiming the gospel through media.

Forerunner Media Institute has given me access to all kinds of equipment to do interviews, studio TV shows, and live webstreaming. In an environment of trust, inspiration, and encouragement, the instructors not only train us in a professional capacity, but also equip us with vision to proclaim God’s truth through media and with knowledge of the Word in the context of a house of prayer.

I have greatly enjoyed the rich variety of experience I have gained from Forerunner Media Institute—making a documentary about the Chinese underground church, mixing sound, operating cameras for the Global Prayer Room, running live stream for IHOPKC’s Hope City inner-city service.

Through training in media production and webstream technology, Forerunner Media Institute has given me invaluable vision for my life, to be a messenger for the Lord using all kinds of media tools though which I have learned to declare the truth of God and spread the knowledge of the Holy One. Through media we can spread the Word of God to many nations across the earth and glorify His name.