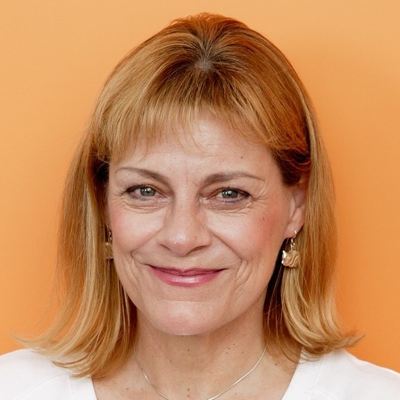 Jackie arrived in Hong Kong on a ship in 1966, prompted by a calling from the Lord for her to “Go!” She was instantly drawn to the most notorious and dangerous city—the Kowloon Walled City. She went into this den of hopelessness and despair, unaware of how God would transform her life and the life of the city. Jackie has been recognized by the Hong Kong Government and the UK, and was awarded an M.B.E. by the Queen in 1988 for transforming the Walled City. Jackie reminds us that God’s heart is towards the poor, oppressed, and downtrodden. She also reminds us that the City of God is a present and future reality, and reflections of it can be established even in the darkest places.