Here, you get to see your prayers happen. You see people set free from addiction.

Bringing Hope to the Inner City

by Adam Wittenberg
3/2/18 Training and Events

It’s Wednesday in inner-city Kansas City, and families are lining up to receive tickets for a weekly grocery distribution. Behind the scenes, Hope City interns, staff, and members of the Trade-Off Program (addiction recovery) work speedily to fill shopping bags with everything from cereal to chocolate to fresh fruit and vegetables. All the while, worship from Hope City’s prayer room overflows into the waiting area, feeding families the Word of God.

Welcome to prayer and mission on the front lines.

Loving the Inner City
A unique expression of day-and-night prayer, Hope City offers a three- and six-month internship program where participants “get their hands dirty” from day one. The Hope City Intensive includes immersion in prayer, worship, and serving the poor and broken in an inner-city environment.

“I’ve changed so much,” says Teresa, a biochemistry student who is halfway through the three-month internship she is completing before continuing her education to become a doctor among the urban poor. “There are other places that give out food, but only in the prayer room are people getting changed. It’s the presence of God.”

That’s a familiar line, echoed by many interns. But it’s not just the poor who get impacted, but the interns themselves.

“Here, you get to see your prayers happen. You see people set free from addiction,” says Shirley, a former intern who is now on Hope City staff. “It’s a huge increase to my faith, that God is listening and making it happen.”

“Personally, I’m growing everyday, growing in maturity,” says Stephanie, an intern from Michigan. “You live with the people you’re ministering to, and you get to grow with them.”

The intensive also includes classes on topics such as God’s love, the end times, and helping people get free from addiction. Classes are open to the public and are taught “so that people can understand,” says Jesse S., Hope City’s caseworker and a 2014 graduate of the Trade-Off Program.

“These are some of the most amazing, biblically-based classes I’ve ever seen,” he says. “It’s really amazing how the topics can be made so simple, like the parables Jesus told.”

“The internship is amazing,” he adds. “It’s the quickest I’ve seen someone grow in the Lord in three- to six-months.”

Shirley, who is originally from Egypt, joined the internship after learning about it at the Onething conference.

“I learned to see my identity from who I am in God, not from things,” she says. “I got to know what He’s saying, and I got to know His heart. My prayer life became a regular habit.”

Safety First!
Although Hope City is located in one of the Midwest’s most poverty-stricken areas, with the associated violence and risks, “we have yet to lose an intern,” says Nadiath Bernards, who helps lead the internship. “No one’s been injured or shot at. We cover safety protocols and hold them accountable to it.”

“Here, you can’t just be self-focused,” adds Nadiath (the ‘th’ is silent). “You have to be other-focused while you’re here.”

Hope City is known for doing good in the community, with a daily soup kitchen, regular food drops, programs, and other services. It’s founders, Ray and Lisa Stribling, and many of the staff come out of life on the streets, so they know the surroundings.

Interns live at the facility and eat food supplied to the pantry, which helps keep costs down. It also provides opportunities to grow in faith.

“When I first came here, I wanted a certain kind of coffee creamer,” Shirley says. “I prayed, and the next day it came. God was showing me He’s there even in the little things. He cares about it.”

Changing Lives
The biggest goal is to see lives changed. This is only possible because of Jesus, and He receives the glory.

“I did sixteen rehabs [before Hope City] and could not stay clean,” says Jesse, the caseworker. “If you have a desire to serve the lost and broken, and a heart for missions, this is some of the best hands-on training you’ll ever be able to get.”

The challenges are visible, but so are the benefits, including a deep feeling of family.

“Hope City has totally renewed and restored my faith,” says Annie, an intern from Louisiana who grew up in the church. “It’s so family-oriented, it’s just amazing; they make you feel like you belong. I’ve never experienced so much love from people in such a short amount of time.”

Do you have a burden for prayer and the inner city?

Hope City internships run throughout the year. Learn more about the Hope City Intensive at hopecitykc.org/internships 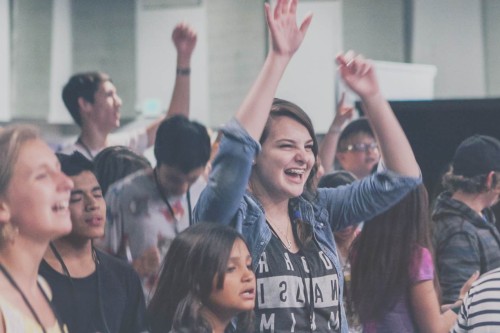 A Camp that Transforms

Are you a teenager who wants to encounter Jesus in a life-changing way? ATC may be the place for you this summer! 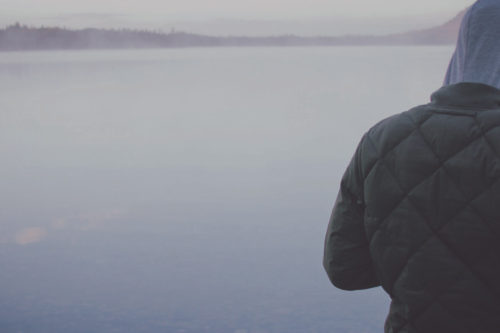 Let Your Voice Be Heard

What is God’s plan to deal with the darkness in our world? Is He moving, and, if so, what part do you play? 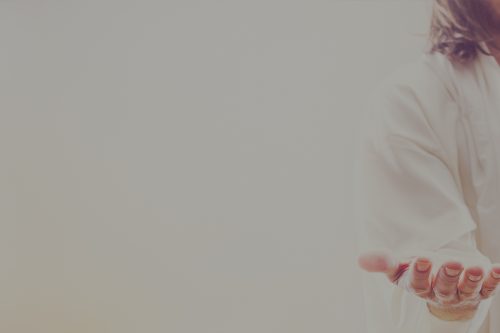 The Ongoing Invitation to Know Him

This is our gift as sons and daughters—that we have the privilege of connecting with Holy Spirit every day of our lives to know the true and never-changing heart of God.