As believers, we need to learn to let go of our anger, and quickly. Get rid of it as soon as you can.

Be not quick in your spirit to become angry,
for anger lodges in the heart of fools.
(Ecclesiastes 7:9)

There are only a few rules in our house that every one of our kids should be able to repeat. One of them is written as part of a “kids” version of 1 Corinthians 13 on a chalkboard in our kitchen. It states “Love . . . does not have tantrums”. The rule is “No tantrums.”

I guess it makes sense when you have four kids under the age of 10. 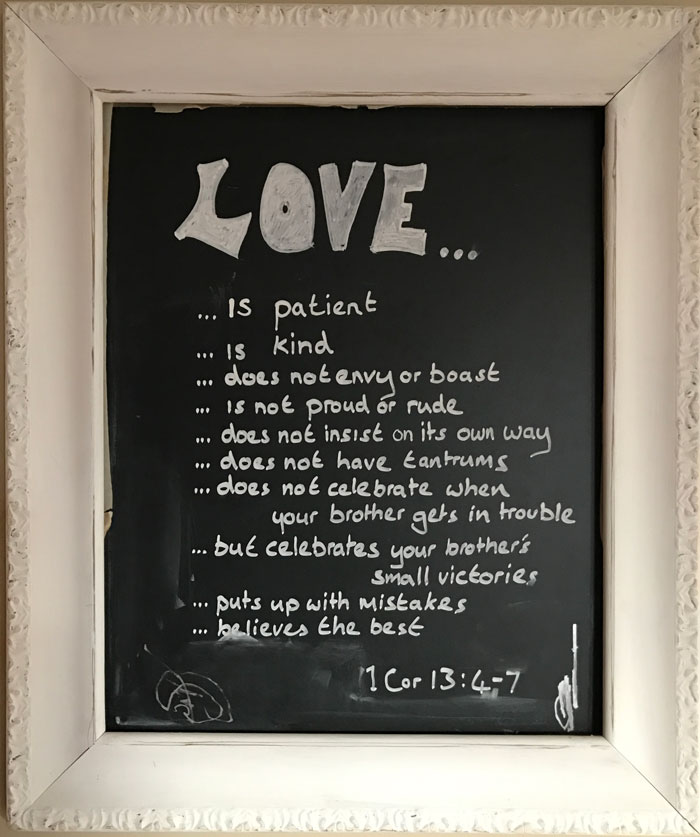 The challenge of tantrums however is not restricted to those under ten years of age. I am an Englishman and a naturalized American, and last year in both my native land and my adopted land we experienced some of the most polarizing political votes that I have ever experienced.

The polarization of ideologies and beliefs is growing.

It is dividing communities and even families. The anger is growing and it is spilling out onto social media channels, onto our streets and university campuses. Many joked last year that they were dreading the communal Thanksgiving or Christmas meals because they wanted to avoid the possibility of angry exchanges. I have heard numerous accounts of people quitting social media because they can’t emotionally handle the blood-boiling conversations that are taking place on that platform.

The challenge of frustration, anger, and offense (and ensuing bitterness) is found between co-workers in the office place.

It is found on the university campus when another student or a faculty member says something insulting or which we think is outrageous.

It is found in church communities, when a pastor or a leader offends us with words (whether intentional or not) that are hurtful, controlling, or just plain unfair.

It is found even in our deepest relationships: we find ourselves getting deeply frustrated and even bitter at the irritations of our spouse’s behavior.

We may be opposed to the idea of children having tantrums, but be perfectly OK with venting ourselves, after all, surely it’s better to get it off your chest than to bottle it up? While I agree we need to process our emotions in a right way, venting and “getting it off your chest” usually ends up with you embedding poison in your own heart which can last for years as a bitter residue.

What about “Righteous” Anger and Jesus in the Temple?

I believe there is a common misconception about anger. Most people think it is generally a bad thing, but if it is “righteous” anger, i.e. against sin, then that anger can be channeled and used for great effect to bring about good. The challenge is that anger against sin is invariably against somebody else’s sin. Equating Jesus’ righteous outburst in the temple against money traders in the outer court with our anger against other injustices is usually not helpful. Firstly we are not without sin (Jesus was) and secondly we are typically not angry about Israel forsaking one of her primary mandates in the Jerusalem Temple. Simply put, God does have “righteous” anger; we do not. I believe that is why James reminds his readers that “the anger of man does not produce the righteousness of God” (James 1:20).

I am not saying that annoying or frustrating circumstances, people or social media posts will not come your way, they will certainly come. I am saying that as believers we need to learn to let go of our anger and quickly. Paul’s treatment of this subject is instructive. In his letter to the Ephesians, he recognizes that anger will come, but sees it as it is—a harmful radioactive emotion. “’Be angry, and do not sin’: do not let the sun go down on your wrath” (Eph. 4:26). As humans we simply cannot manage anger. Get rid of it as soon as you can. Just a few verses later he makes it crystal clear—“Let all bitterness, wrath, anger, clamor, and evil speaking be put away from you, with all malice.” (Ephesians 4:31).

So I want to encourage us to act as prophetic ministers of another Kingdom. I don’t believe that we as followers of Christ have a right to get angry, yet in an age of increasing anger is it possible that a community of believers can refuse to conform to the spirit of the age and minister the peace of that Kingdom to all around? I certainly hope so.

How is God challenging you to get rid of anger?

The History and Theology of Night and Day Prayer

As day-and-night prayer sweeps across the globe, houses of prayer are springing up in every nation and many churches are embracing the call to pray. In The History and Theology of Night-and-Day Prayer, Jono Hall and Stephen Venable explore the foundations of the modern-day prayer and worship movement in the context of its past, present, and future necessity as a precursor in the return of Jesus Christ. This 3-part series is available on CD and as an MP3 download. Learn more here » 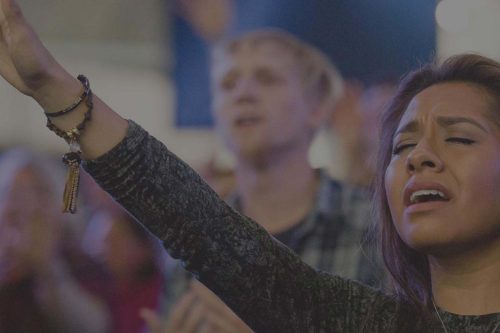 One Thing Is Needed

It’s all about intimacy. That’s what made Mary of Bethany great. 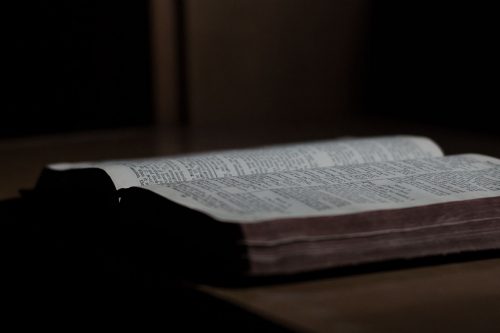 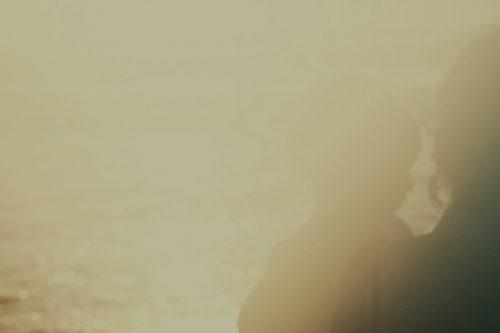 Jesus has many names describing His character and nature. When He returns, the Bright and Morning Star will show forth the brilliance that dispels all forms of darkness.