We are a privileged people in this generation to experience ministry in the context of daily prayer with worship.

In this hour of history, God is hearing the cry of the oppressed and those who stand on the wall for them, and He is bringing both the addicted and those crying out for them into His house of prayer.

He will bring justice to the poor of the people;
He will save the children of the needy,
And will break in pieces the oppressor.

For He will deliver the needy when he cries,
The poor also, and him who has no helper.

He will redeem their life from oppression and violence;
And precious shall be their blood in His sight. (Psalm 72:4, 12, 14)

Many have been caught in cycles of addiction and look for answers. In the midst of a tumult of hopeless questions, another one is being asked: “Is there a prayer meeting in town, where an addict can be set free?”

Recently a family—mom, grandma, and kids—pulled up in our parking lot at Hope City. The mom came in with urgency, looking for one of our leaders to come speak to her eighteen-year-old daughter who was addicted to meth, and who was also in the car. The leader went to the car and began speaking to the young girl who had been severely addicted for quite some time. The leader tried to talk her into getting out of the car, as that day was well over 95 degrees outside. Although the leader was trying everything she could to get a positive response, the girl was greatly resisting with a strong, angry attitude, insisting she didn’t need the help. Yet no matter how hard the situation seemed, the leader didn’t give up.

Finally being persuaded, the eighteen-year-old figured it was better to get out of the car rather than melt in the heat inside, so she followed the leader into the building. Our leader gave her a tour of Hope City; but no matter how wonderful the tour was, the young girl was not convinced she needed help and opted for the street life rather than hang out in the presence of God.

But lo and behold! Some months later, the mother returned with her daughter in tow, and came right up to the front of the Hope City prayer room and found the same leader—this time the young girl, openly confessing her life on the streets was taking its toll, decided to join our Trade-Off Program (T.O.P—trading off our addictions for the life and power of Jesus).

What happened next was shockingly beautiful, as this young girl, now in our program, came and sat on the prayer line, singing along with the worship team of how beautiful God thinks we are! The dam of rejection and self-loathing broke off of her, and the knowledge and truth of God’s love swept over her, bringing change in a moment, right before our eyes. She understood that the prayers going up from this place actually became the vehicle God rode on to rescue her out of her dark dungeon. What a glorious day! There is a prayer meeting in town, where a young drug addict can be set free!

We are a privileged people in this generation to experience ministry in the context of daily prayer with worship, where the presence of the Lord fills His house, and His hope-bringing, yoke-breaking power touches the most destitute among us. I am struck with the simplicity oh God’s working miracles: all we have to do is show up, and He does the rest!

Do you know someone who needs help with addiction? Do you desire to work with those in the struggle?

The Hope City Internship (HCI) trains people to work in missions in the inner city. Alongside the core value of intimacy with Jesus, interns also focus on a lifestyle of prayer, character development, and promoting unity in the Body of Christ, while living and serving in an urban context. The next Hope City Internship is January 9–March 29. Learn more about HCI >> 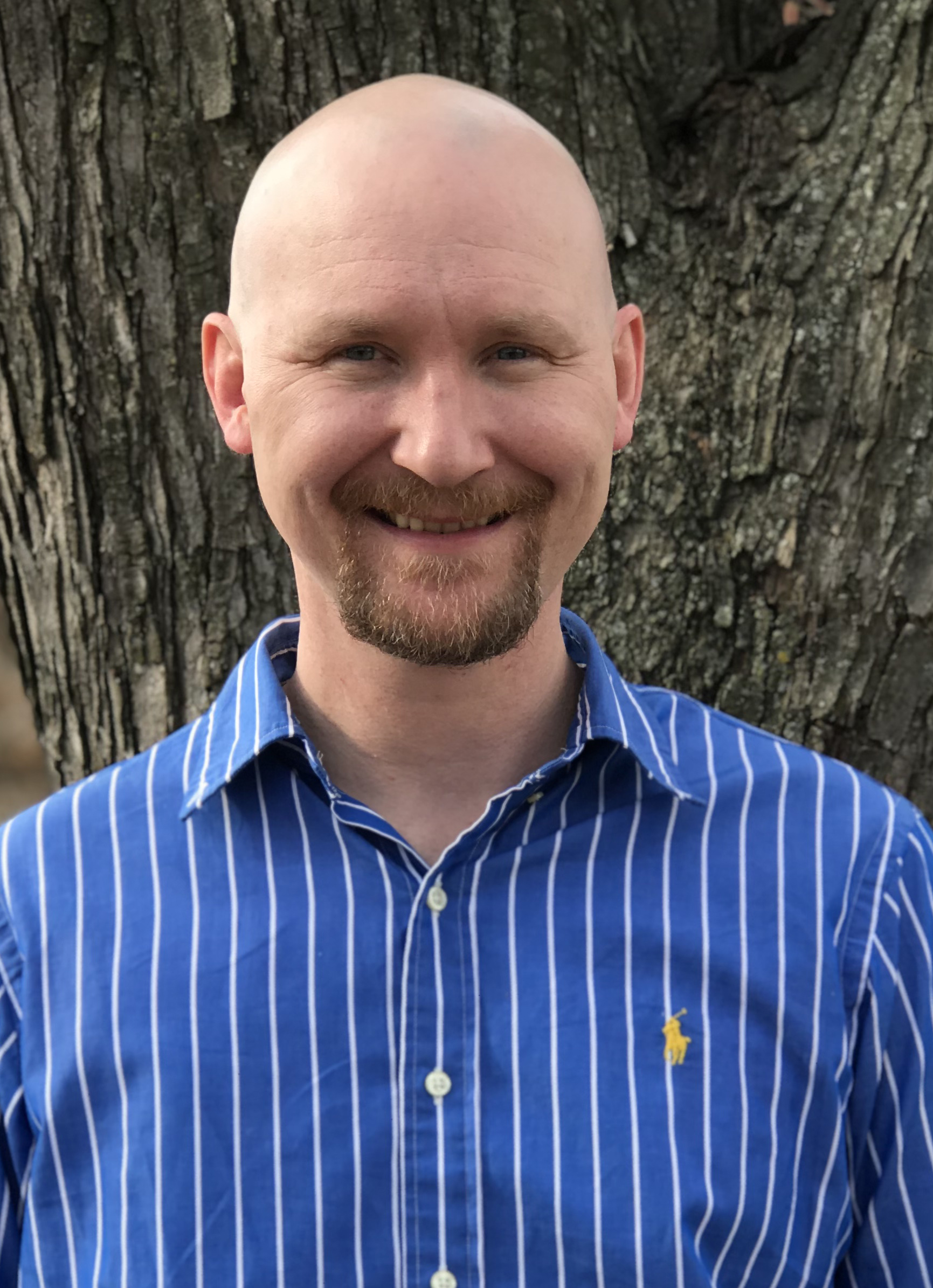 Richy Bickle and his wife, Lena, have three children and have been residents of the Kansas City area their whole lives. Richy serves as the Director of Programs and an instructor at Hope City, as well as a teacher at the Center for Biblical End-Times Studies. 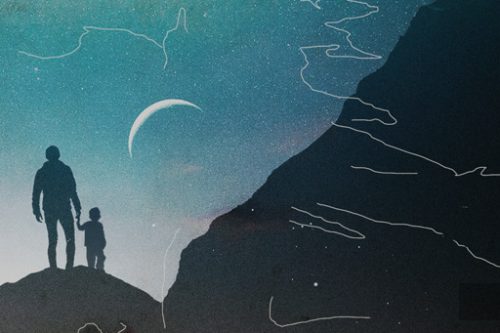 Drawing Closer to the Father’s Heart

As our slain lamb, good teacher, and gracious friend, Jesus readily displayed the true nature of the Father. 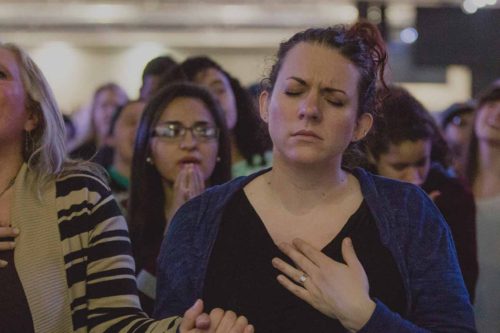 Why Onething Is Not Just for Young Adults

Onething's not just for young adults, but offers encounters for believers of all ages. 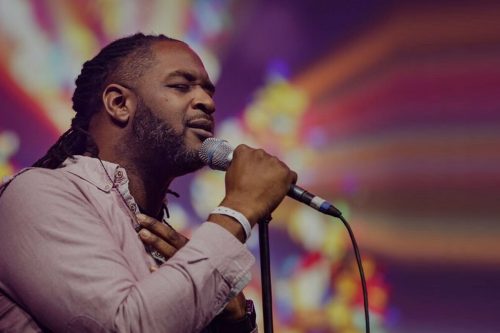 How Singing the Word Strengthened My Faith

It’s not that God reveals new things about His character or person, so much as it is that our eyes are opened to see Him for who He is, causing our hearts to sing to Him about Him.