No, things have not and do not go according to our plan, but we trust the One who is able to do more than we can ask, think, or imagine and rules sovereign over all.

The God Who Disappoints

Throughout the earth—in the early morning hours, late nights, and moments in between—believers are praying.

Some prayers are long and drawn out. Others are quickly muttered phrases, shot forth from weary hearts with the last bit of strength to the throne of God. And some prayers are all too familiar, filled with well-worn words of personal requests and requests for others.

The wife who prays to bear children throughout seven years of marriage. The young man who prays for his mother’s healing. The soldier who sits in physical therapy, praying to walk again. Parents praying that this month they’ll have enough money to pay bills and feed their children. Grandmothers praying for their children and grandchildren to finally accept Jesus. Fathers praying for their babies to make it out of the NICU.

Prayers continue, day in and day out. And at times, many seem to go unanswered.

Over time, the number of people willing to pray and agree for a miracle seems to have dwindled with the passing of each day. Now, familiar verses are recited, accompanied by sad expressions.

“He works all things together for good,” friends say.

Amidst all the scripture about the Lord’s faithfulness and kindness, it seems the sun has set over our personal wilderness. The places that were once abundant have become dry and barren, and the goodness of the Lord seems hard to find. Answers seemed delayed and hope seems to wane. Harsh winds carry whispers that this winter will never end.

These accusations war against what we believe and are hard to ignore. They attack what we know—God is good (Mark 10:8), and He is always the same (Hebrews 13:8).

Life moments can be hard, but they’re not unknown to our Good Shepherd. In the midst of dreams deferred, dwindling hope, and increasing disappointment, we are loved, seen, and known by the One with all power and authority. He desires to lead us through the wilderness and deeper into unwavering trust in Him and His nature.

Even the close friends of Jesus found themselves in a similar situation when their brother Lazarus became sick.

“Now a certain man was sick, Lazarus of Bethany, the town of Mary and her sister Martha. It was that Mary who anointed the Lord with fragrant oil and wiped His feet with her hair, whose brother Lazarus was sick. Therefore the sisters sent to Him, saying, “Lord, behold, he whom You love is sick.” (John 11:1–3)

They too, called upon Son of God, knowing He could help their brother. But Lazarus died.

Now Martha, as soon as she heard that Jesus was coming, went and met Him, but Mary was sitting in the house. Now Martha said to Jesus, “Lord, if You had been here, my brother would not have died.” (John 11:20–21)

A loved one was sick. Jesus could’ve prevented this death and yet, He didn’t arrive in time. Instead, the One known for healing the sick delays His arrival and their loved one dies, leaving two sisters disappointed in their Friend and His lack of action.

Martha and Mary are experiencing a harsh but necessary lesson: Life will not go according to your plan.

As much as it hurts to face that reality, the expectation for everything to go according to our plan without interruption is impossible at the least and ridiculous at best.

It’s a lesson we all learn at some point in time. Even with our careful attention to detail, our meticulous research, and our sorting of options, things do not turn out the way we hoped, expected, or imagined.

There are many plans in a man’s heart, nevertheless the Lord’s counsel—that will stand. (Proverbs 19:21)

And in these moments, the temptation to blame God arises to lure us into the trap of distrusting the One who’s proven He loves us most and doubting His ability to care and transform our situation.

But we can remind ourselves in those seasons, that throughout the hills and valleys of life, the effects of sin will be evident, but ultimately all will go according to the Lord’s plans and it will be good, because He is good—not occasionally, not randomly, but consistently, day in and day out when we are feeling holy or unholy, succeeding or failing. He is good and all He does is good.

No, things have not and do not go according to our plan, but we trust the One who is able to do more than we can ask, think, or imagine and rules sovereignly over all. In the impossible situations of life, when answers seem to be delayed, we can believe in the strength and ability of God and His consistent nature.

Jesus said to her, “Your brother will rise again.” Martha said to Him, “I know that he will rise again in the resurrection at the last day.” Jesus said to her, “I am the resurrection and the life. He who believes in Me, though he may die, he shall live. And whoever lives and believes in Me shall never die. Do you believe this?” She said to Him, ‘Yes, Lord, I believe that You are the Christ, the Son of God, who is to come into the world.” (John 11:24–27)

The One who did not spare His own Son will freely provide for us. It won’t always look the way we imagined, and it may never look the way we planned, but it will be good and satisfy us as we turn to Him in the midst of disappointment and allow His plan to overtake our own.

And when we stand in our resurrected bodies, we will clearly see and unequivocally know He was right and His timing was good. And we too will cry Holy, holy, holy is the Lord God Almighty.

“You are worthy, O Lord, to receive glory and honor and power; for You created all things, and by Your will they exist and were created.” (Revelation 4:11)

Today, Jesus says to those in impossible situations, who are overwhelmed by disappointment, “I am the resurrection and the life. He who believes in Me, though he may die, he shall live. And whoever lives and believes in Me shall never die. Do you believe this?”

What prayers are you standing for in faith believing God will answer? 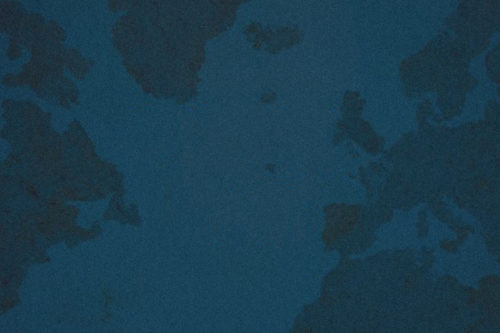 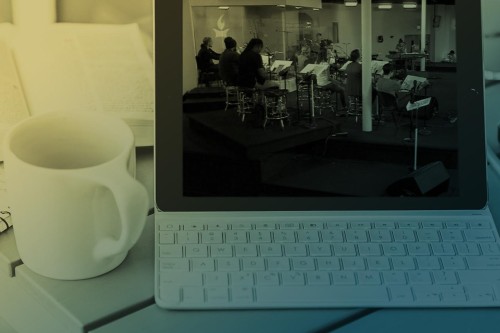 Four Ways to Use the Webstream

We provide continuous streaming of our prayer room online via our webstream, which can be accessed throughout your day for various purposes. 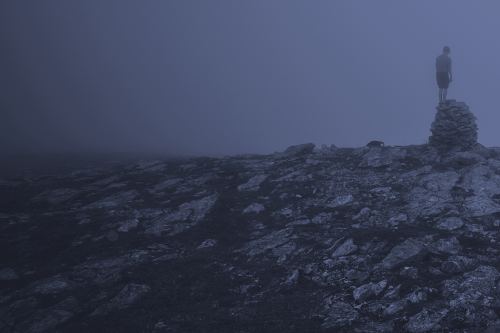 More Lessons from the Life of Job

When people experience deep grief, just being with them can be a greater comfort than any words we could speak.