I had a family, a great job, and a mortgage; how in the world was I going to move into full-time ministry?

by Rob Parker
8/4/16 Artists and Authors

From the beginning of my born-again life, the Lord would often hint about full-time ministry. This went on for fifteen years, but then there came a season in 2004–2005 where the Lord was doing more than hinting—He was making it clear. The time had come: I was to transition into occupational ministry. Hearing the Lord’s invitation was easy, but taking action was much more difficult.

At the time I was in my late thirties, had a family, a great job, and a mortgage; how in the world was I going to move into full-time ministry? For the next year, much of my prayer time would be spent asking the Lord about ministry. What was I supposed to do; where was I to serve? After much prayer, waiting before Him, and conversations with my wife, I had a general sense of the Lord’s assignment for us. The long-awaited clarity was great, but there was still one problem: the direction we felt the Lord was sending us did not come with a salary.

What were we going to do now? A sincere love for Jesus and a desire to obey were calling us forward, but the financial unknown was holding us back. After twenty years in the marketplace, I wasn’t sure what to do about an income in missions. Was it by faith, and if it was, what did that even mean? Was I supposed to be poor? Was I supposed to work a part-time job? Was I to build a webpage and advertise myself? Was I just to go and let God figure it out? I didn’t know what to do. Then the Lord spoke.

One morning, I was outside on my front porch, praying and asking God these questions about money. Suddenly, I found myself in the middle of some sort of dream or vision. In this state, I was in my two-story house, which was packed full of cookie jars. They were everywhere—every horizontal surface was covered with jars. I bent down and opened a jar, and to my surprise, I found a small handful of money. I quickly opened another jar, which was empty, and another jar, which was also empty. I reached for another, and instead of being empty, it had a handful of change. After a couple more empty jars, I reached for another. When I opened this jar, I pulled out a large handful of cash. Holding this newfound money in my hand, I looked around at the hundreds and hundreds of jars that I had not yet opened. Then quietly I heard the Lord whisper in my spirit, “I have money stashed in vessels all over town. Your job is to go lift the lid.” As suddenly as this experience began, it was over, and I was back on my front porch. The message was clear; I knew the Lord wanted me to look into support raising.

Driven by a deep desire to obey, I began to search the internet looking for advice, tips and anything else I could find that would help me understand support raising and how to do it. To be honest, I didn’t like the idea of asking people for money, and I was looking for someone to convince me, or at least calm me down and deliver me from fear.

My search began to pay off. I was shocked that there was so much in Scripture about God funding His workers through the giving of His people. In addition to finding many examples, I was also discovering God’s heart for partnership—us with Him and us with one another. Without doubt the scripture that encouraged me the most was Luke 8:1–3, which indicates that there was a group of people around Jesus and His disciples, and that this group was supporting them out of their own private means.

He went through every city and village, preaching and bringing the glad tidings of the kingdom of God. And the twelve were with Him, and certain women who had been healed . . . and many others who provided for Him from their substance. (Luke 8:1–3)

Well, that was ten years ago, and since then I have conducted dozens of seminars training missionaries to raise their own financial support. One thing I have consistently seen is that until the financial questions are answered, the called worker will lack clarity about their assignment. For some the thought of raising financial support creates too much internal or philosophical conflict, and they either reinterpret the call of God, coming up with a plan that doesn’t require money, do it part time or dismiss it all together. This doesn’t have to happen; there is a way to move forward that is biblical and dear to the heart of God. You can raise financial partnership. I’ve seen hundreds of workers including Europeans, Asians, Israelis, and people from South America and Australia all successfully raise the finances necessary to walk out their callings with joy.

You can do it. 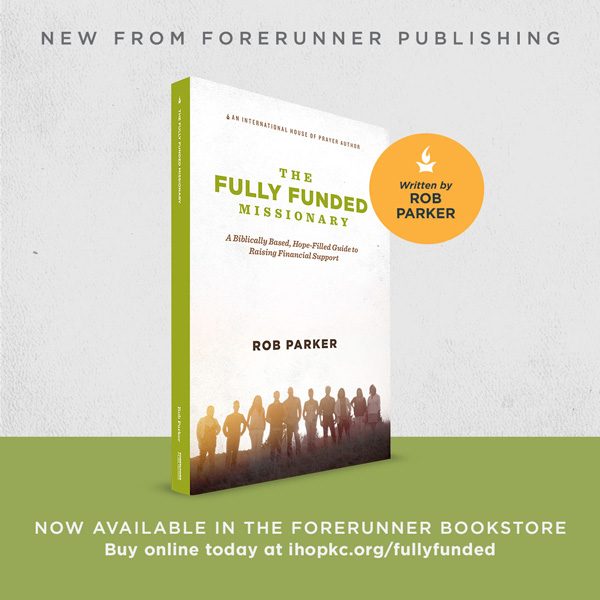 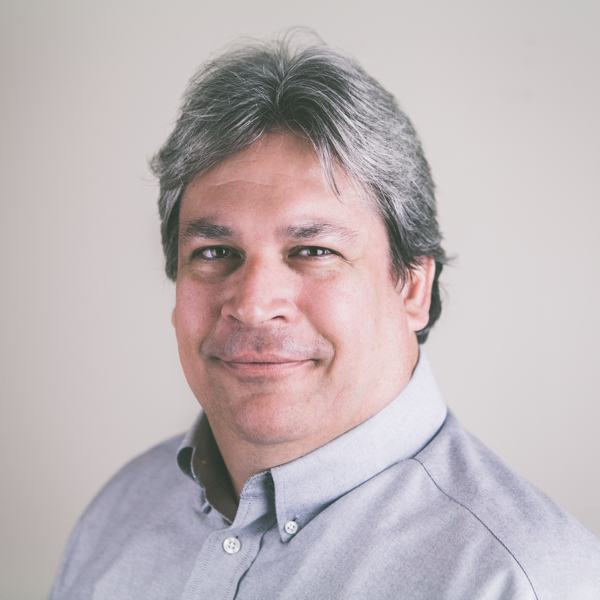 Rob Parker was born again in 1990 through a dramatic encounter with the Lord. In 2006, after 21 years in the marketplace, Rob felt the Lord leading him into full-time ministry. Rob currently serves as director of Partnership Development at the International House of Prayer. Since 2010 Rob has trained over 1,500 missionaries at IHOPKC, around the country, and in the nations to raise their own financial partnership teams. Rob resides in Kansas City with his wife and son. Living nearby are his daughter, son-in-law, and their three children. He is the author of The Fully Funded Missionary and its companion training manual, Partnership Development for the Fully Funded Missionary. 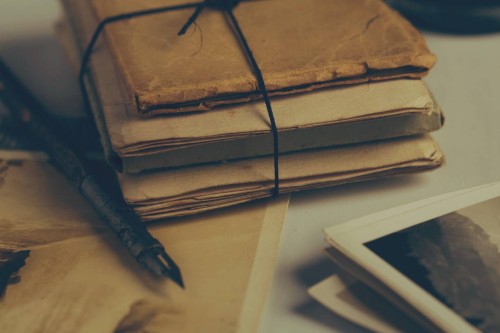 One very important condition for effective prayer is to be committed to walking out a lifestyle of righteousness before God and people. 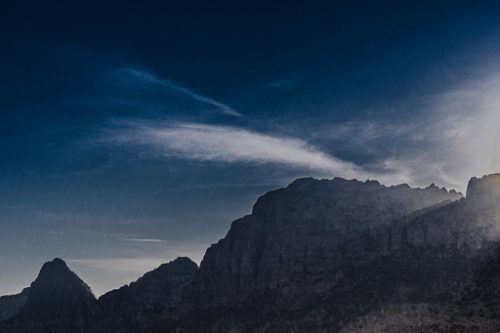 Ask Mike Bickle: The Forerunner Message and the Beauty of God

These three facets of Jesus as Bridegroom, King, and Judge sum up His Beauty. 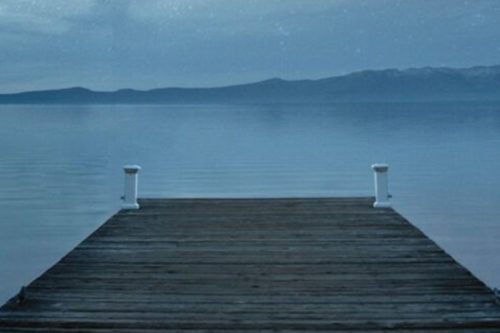 Although our sin and weakness make us "dark," God says we are lovely. Gain confidence in How He sees you.