I am still trying to wrap my head around 20 years. IHOPKC is now 20 years old. Overall, I guess that’s not so much, but it sure feels like it when we’ve been keeping it going 24/7 for that long!

I still remember coming here to Kansas City for the first time as a young 17-year-old and the Lord speaking to me so clearly that this was where I was supposed to be. Now, another 17 years later (please don’t do the math on that), I don’t regret a single minute of it. Wasting my youth on day-and-night prayer has really been the best investment of my time and energy. I couldn’t have dreamt up a better way to spend my 20s and 30s. Maybe I’ll get to keep doing it into my 40s . . . if I’m lucky.

January 2003, my family (Dad, Mom, and younger Brother) and myself pulled in to the parking lot of IHOPKC with our moving truck packed full, an hour late for our first class with Intro to IHOPKC, and no place to go afterward since we had just found out that our new house wouldn’t actually be ready for another day or two. We had sold a good portion of our belongings and came to KC completely on an act of faith, and now found ourselves a bit freaked out since we had spent pretty much all we had to get here and couldn’t afford a hotel room.

Fortunately, even though we had little to no acquaintance in this foreign city, Mom and Dad had met a nice family, the Canhas, on a previous visit, and they were kind enough to put us up in their home til we could get in to ours.

The next three months were a whirlwind for me of classes with Matt Candler, Allen Hood, and our beloved Tom Mills who is now no longer with us. Miss you, Tom, and I hope you’re having a rocking party with Jesus right now! I was also playing in two to three prayer sets a day if I was able; then as soon as I was done with Intro and officially on staff, I transitioned on to the NightWatch and joined Clay Edwards team (btw, Clay has been leading worship here for 20 years!).

Let me just say that the NightWatch was a whole other world back then. For anyone who experienced it, you know what I mean. We were a family of misfits who loved Jesus and loved staying up all night worshiping Him together. Those four years that I spent there shaped me in so many ways. Thank you, Lord, and thank you, Stuart Greaves!

Somewhere in there I was blessed with the opportunity to record my first album and then to travel a bunch with Onething Regionals. A little after that, in 2009, there was the IHOPU Awakening. Crazy, crazy year! The Lord brought so much breakthrough and encounter. I look back on it now, though, and realize the Lord’s kindness that He didn’t take it further. We just weren’t ready. We still aren’t! Haha!

I’m sitting here talking with my husband as I’m writing this, trying to break down my time here into a couple of good stories, and I finally realized that it just isn’t possible. Nothing can really describe the years or the seasons spent. There just aren’t enough words nor enough time.

There is, however, one story that sticks out in my mind from the many that are worth putting down on paper. I grew up in the church and was given an impassioned heart for worship from my mother. She, in many ways, has always been to me a good modern-day representation of someone who possessed a heart like David that was truly after the Lord’s. However, other than my mother, who was the worship pastor at our church, I couldn’t recall ever seeing leaders who would get on their knees to pray or on their face before the Lord to worship.

One morning, while I was singing on a set during my first months at IHOPKC, I saw Mike Bickle come in, like he always did for the 10am prayer set. He opened his Bible and began to read. I didn’t think much about it ’cause this, obviously, wasn’t an unusual occurrence. I glanced over his direction a little while later, however, and he was on his knees, praying. This struck such a tender place in my heart, and I knew beyond a shadow of a doubt in that moment why the Lord had brought me to this place.

To have grown up in the Body of Christ and to not remember ever seeing a pastor or man in leadership kneeling before the Lord in a place of humility and reverence to God was heartbreaking to me. I know this might seem like such a small thing to some, but to me, it isn’t. I saw in that moment during the 10am set a man of humility, who wasn’t afraid of looking foolish or awkward; who was putting himself in subjection to God; who could lay aside outward appearance in order to seek God first in prayer and supplication.

I also saw and understood for the first time the holiness of this place and what we were doing. It had nothing to do with whether or not the music was lively and got people dancing nor if there was going to be a message that made us feel good. It had everything to do with a people of like-mindedness coming together in this small building in the middle of no-man’s-land and choosing to lay themselves down, along with all their high and lofty plans for their lives, in order to just sit at Jesus’ feet and worship; to be priests in His temple. No job is better. No life is worth more than a life laid down. I have the best job, and I thank God every day that I get to do this!

What do you appreciate about your ministry or job? 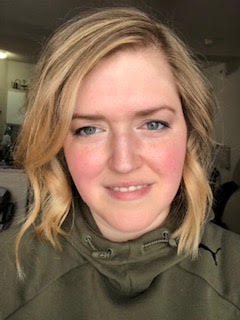 Audra Lynn is a worship leader/singer and intercessory missionary at IHOPKC. She has been on staff since 2003, when she moved to Kansas City with her family. Audra and her husband, Matt, have three little boys and love their home in KC. Her greatest passion is to pursue Jesus and hasten the day of His coming with prayer and worship.

Audra has two worship albums, Fading and Vow, which are available for purchase on iTunes. 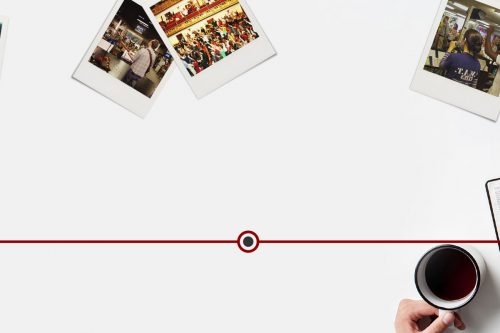 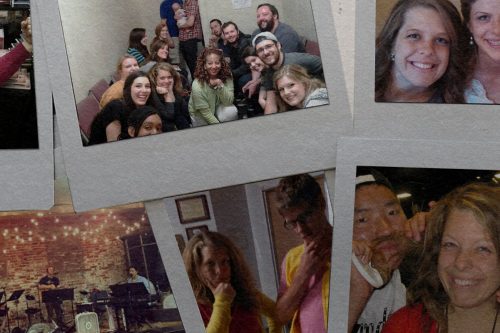 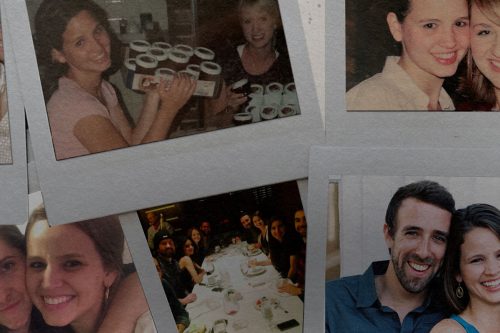