There is a battle for truth in how we trust and relate to God. It is our desire that song would be a tool to advance the truth.

The Journey of Fully Alive

A collaborative effort of a night-and-day worship community, Fully Alive provides a colorful new glimpse into what God has been doing at the International House of Prayer of Kansas City.

In this creative venture, every song was written and recorded in an atmosphere of prayer. This project is an extension and expression of hearts coming together to magnify Jesus. Worship leaders, musicians, and singers from IHOPKC gathered during the summer and fall of 2017 and gave birth to this Forerunner Music worship experience.

While God will always use the “foolishness of preaching to save those who believe” (1 Cor. 1:21), the testimony of the ages is that it is often the songs of the Church that have shaped what Christians believe about God. The theology of John Wesley’s preaching was revolutionary, but the hymns of his brother Charles have been the diet of Christians’ spiritual formation for centuries.

This idea fuels much of what happens in the prayer room in Kansas City. As we sing truth about God from His Word in our “singing seminary,” we combat lies about God that have taken root in us. It is no coincidence that while angels sing “Holy, holy, holy” day and night, reaffirming the Lord’s divine transcendence, the accuser is also accusing day and night. There is a battle for truth in how we trust and relate to God. It is our desire that song would be a tool to advance the truth.

This impulse has been burning in the hearts of many worship leaders at the International House of Prayer for some time. It is the reason why in 2017 we organized multiple song-writing camps for many of our worship leaders and songwriters to spend time together and write. We so enjoyed these times, celebrating one another’s giftings and ideas in the midst of the creative process—it truly was a family time.

We long to see songs that move the heart of God on the lips of believers everywhere, changing the atmosphere and the lives of those who sing and proclaim truth. In collaboration, we wrote dozens of great songs that we have been singing in the prayer room; these songs became the foundation of a new project that we have called Fully Alive.

Day to day, as worship leaders at IHOPKC, we advance 24/7 prayer through keeping the fire burning in the prayer room. We typically do this by passing the baton to one another through the 84 two-hour prayer meetings that we lead each week.

This album was a little unique inasmuch as the songwriting was collaborative, with multiple songwriters on each track and many of our worship leaders leading during the recording of the album. Many commented that they felt the nearness of God while recording. And so we pray that you are ministered to in a similar way as you listen to the album.

To reserve your copy of Fully Alive, including digital downloads, visit: forerunnermusic.com/fullyalive 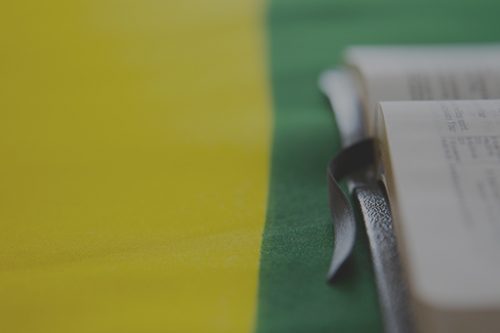 What Do We Do When Loving God Conflicts with Loving Our Neighbor?

It is only by loving and honoring God that we can truly love our neighbor, and no matter how difficult the pill might be to swallow, we must not dilute or twist a single word that He has spoken. 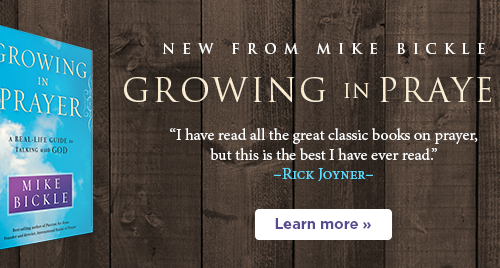 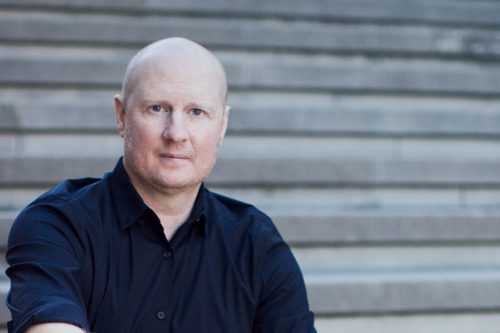 I really wanted to create something that was for every believer—to have confidence that Jesus has given each and every one of us the power to overcome darkness and to pray for others to receive a breakthrough.