The truths in John 13–17 define the way of the heart of the overcoming Bride in the end times.

The Life That God Calls Great

John 13–17 is the greatest teaching given by the greatest teacher in human history. There is nothing, even in Jesus’ teaching, that equals these five chapters in terms of insight into God’s heart and His ways.

At the Last Supper on Thursday night, just before He died on Friday, Jesus unpacked these five chapters in what is known as the Upper Room Discourse.

About two years prior, in the Sermon on the Mount, He made a radical statement that is glorious yet somewhat disturbing. Nobody has ever said anything like this. Jesus was talking about believers who are saved by the grace of God, standing before the Lord on the last day in the age to come.

Jesus says: I want to tell you, whoever breaks or dismisses even the least of what I am telling you, whoever teaches or encourages and emboldens others to dismiss these ones—this includes the eight beatitudes and the Sermon on the Mount as a whole (Matthew 5:3–12; 5–7)—will be called least in the kingdom of heaven.But “whoever”—that is my favorite word—anybody who embraces these teachings and strengthens or encourages others to obey them will be called great in the kingdom. That is a remarkable statement because both of these groups are in the kingdom of heaven. And both groups are in the resurrection.

What Jesus is talking about here is that the Father will call some people’s life choices great. He will say, in effect: The way you chose to spend your time and money and the choices you made—I am declaring before you—I call them great. It does not mean these people’s ministry impact was really big. It does not mean they accomplished a lot of things in outward achievements (though that is good to do). It is the way they had engaged their heart.

This is for anyone. Maybe you teach someone one-on-one, or maybe you teach a couple of children in your neighborhood; but whoever is in front of you, urge them to obey God. Then, when you will stand before the Lord and the Lord calls you great, it will be your life choices that He calls great. It is never too late to start this journey. Start now to develop your personal history of radical obedience to God.

Paul taught this same idea, but he said it a little differently in 1 Corinthians 15:41–42: “For one star differs from another star in glory. So also is the resurrection of the dead.” There are billions of stars, but they all differ in glory. So also everyone in the resurrection will differ in glory. The Bible is clear that all believers have equal significance and value before the Father. Even the least in the kingdom. Their significance and value are equal. But everybody in the age to come—”the resurrection”—will have a different spiritual capacity, even as the angels do. Some angels have far greater spiritual capacity than other angels (see Revelation 18:1).

We will all also differ in the eternal rewards that we receive from the Lord on the last day. Paul described some believers as those who will suffer loss yet will be saved as though by fire (1 Corinthians 3:15). That is, they will suffer the loss of various rewards they could have had if they would have lived differently. Other believers will be greatly rewarded because of their life choices. We will all differ in our rewards, responsibility, and function in the age to come in the resurrection. Jesus is referencing this because, in the age to come, God will say about some that their life choices were great. On the other hand, though loved by God, God will say about others that their life choices were least. He is not angry at them, though He will make such declarations. Jesus is saying: Do not be shocked by this, that some will be called great and some will be called least.

I have prayed over the years, “Lord, shock me now. Do not shock me then. Tip me off now. I want to know what kind of lifestyle it is that You call great.” Here Jesus was not calling us to try to be great by having a big ministry impact or to make sure we accomplish big things. He was saying, as it were: Make sure you respond in a “great way” at the heart level as consistently as you can by laying hold of this in the grace of God.

John 13–17 is the greatest teaching given by the greatest teacher in history! Jesus spoke this to the leadership of His new Church to prepare them to walk in a way that the Lord calls great and to thrive spiritually even in the face of intense pressures and temptations that they would face.

These chapters were used by the Lord to prepare the disciples to face the conflicts and troubles they would face immediately after that evening. The troubles began that night. This teaching had a significant immediate application for the disciples before Jesus was taken to be crucified. I believe the ultimate application of these five chapters is in the generation of the Lord’s return, when there will be great pressures and temptations and troubles on the earth. It is in this hour that the Lord will equip, I believe, a billion believers to walk with an overcoming heart.

Millions of believers will be equipped by the truths, promises, and commands set forth in these five chapters to be overcomers, walking as Jesus’ prepared Bride in context to the most intense persecutions, temptations, and difficulties in history (Matthew 24:21; Revelation 19:7). The truths in John 13–17 define the way of the heart of the overcoming Bride in the end times.

What motivates you to want to be great in God’s eyes?

For more on this topic, we recommend Mike Bickle’s message The Life That God Calls Great on which this blog is based. Watch the full message here >> 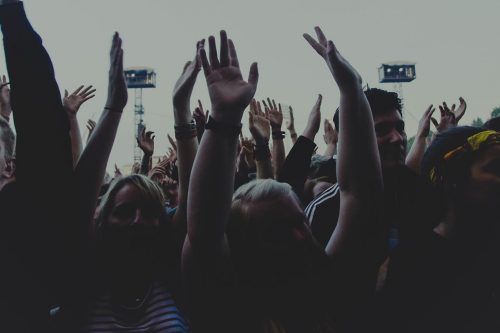 We can't produce revival in our own strength, but God promises to be strong for us—if we'll seek Him wholeheartedly. 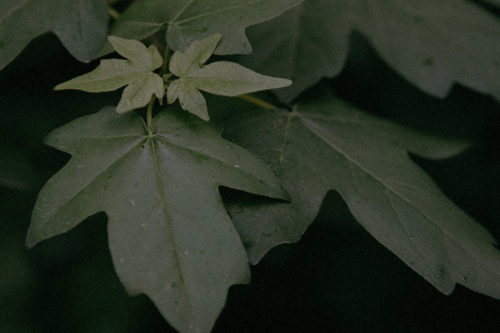 "Even in the Bible’s darkest moments we can see the beauty of God’s person shining through." Samuel Whitefield gives a hopeful perspective on the fall of man in Genesis 3. 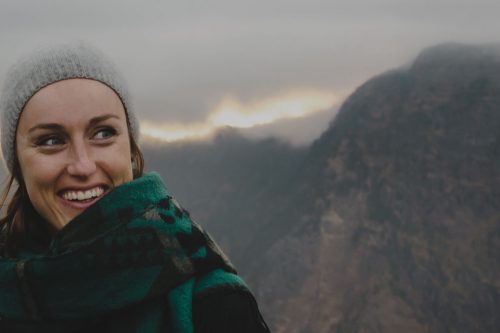