In a world with so many options, how can we know what’s best? “Our greatest fear should not be of…

In a world with so many options, how can we know what’s best? “Our greatest fear should not be of failure, but of succeeding at things in life that don’t really matter,” says Francis Chan, in his book Crazy Love. No one wants to miss out or choose the wrong thing. So what is the key to living without regret?

If you fear missing out, you’re not alone. This life offers many choices, but there is a much greater “missing out” in the age to come that will have eternal consequences.

The Day of Judgment

We know from Scripture that all believers will face a day of judgment: “It is appointed for men to die once and after this comes judgment” (Hebrews 9:27, NASB). Paul describes it in several of his epistles, including Romans and the two epistles to the Corinthians:

For we must all appear before the judgment seat of Christ, so that each one may be recompensed for his deeds in the body, according to what he has done, whether good or bad. (2 Corinthians 5:10)

This judgment will go well for some, and not so well for others, based on how they lived. Once we are in Christ, all of our deeds will either be counted as worthy of eternal reward or as fleshly—earth based and unfit for the age to come. Consider this passage:

No other foundation can anyone lay than . . . Jesus Christ. Now if anyone builds on this foundation with gold, silver, precious stones, wood, hay, straw, each one’s work will become clear; for the Day will declare it, because it will be revealed by fire; and the fire will test each one’s work, of what sort it is. If anyone’s work which he has built on it endures, he will receive a reward. If anyone’s work is burned, he will suffer loss; but he himself will be saved, yet so as through fire.” (1 Corinthians 3:11–15)

No one wants to reach this judgment and answer for wasted time, lost opportunities, and poor use of resources (money, talents, etc.) How then can we know if our life is pleasing to God and building His kingdom, not our own?

To honor Him, we can focus on every single choice (and it is wise to examine how we live), but one key choice—to obey the Lord fully, above all else—has the power to unlock our hearts to seek Him with abandon.

This means dying to ourselves—our selfish desires, pride, and the lust of the flesh. Hear the words of Jesus:

For whoever desires to save his life will lose it, but whoever loses his life for My sake and the gospel’s will save it. For what will it profit a man if he gains the whole world, and loses his own soul? Or what will a man give in exchange for his soul? For whoever is ashamed of Me and My words in this adulterous and sinful generation, of him the Son of Man also will be ashamed when He comes in the glory of His Father with the holy angels. (Mark 8:35–38)

Our life does not consist in riches, power, and getting more stuff, but in knowing God and revealing Him to others. When we do this—choosing Jesus over opportunities from the world—we are acknowledging Him before men.

The Power of Surrender

The Bible is filled with examples of men and women who surrendered their lives to the Lord, and allowed Him to raise them up the way He wanted:

A heart set on full obedience to Jesus can be sent anywhere, moved at any time, and put through almost anything—including great success, setbacks, opposition, and pain.

Sometimes that intersects with our natural desires (you love to sing and God calls you to be worship leader; you have an interest in business, and He calls you to the marketplace), but we are only free if we are following His will and plan for our lives, instead of trying to build our own kingdom.

The Lord uses men and women who are running after His heart, who do His works from a place of prayer and intimacy, seeking Him first, above all things.

It’s Jesus’ example that spurs us on. As Paul tells us in Philippians 2:7–8, Christ “made Himself of no reputation . . . humbled Himself and became obedient to the point of death, even the death of the cross.”

His humility and obedience produced the greatest glory and exalted His name to the highest place. This perfect obedience, from a place of full surrender, is to be our model as His followers.

Those who follow Jesus’ example will have little regret before His judgment seat. The gold, silver, and precious stones produced from their lives will survive the fire of judgement and shine brightly in eternity.

But those who withhold themselves from God, who build in their own strength and understanding, trying to make their own names great, will suffer loss.

Many people will regret their life once they die, but those who die to themselves now and live fully for Christ, will see great reward.

To confront the coming darkness, the Lord is raising up surrendered messengers who boldly proclaim Him in word, song, and deed to the ends of the earth. At International House of Prayer University, our training in ministry, music, and media helps equip men and women to labor from the place of prayer and intimacy with Jesus. Spring registration is now open (January-May), including for new applicants. Learn more »

What is keeping you from fully surrendering to God? 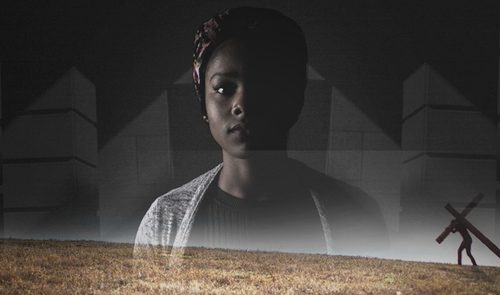 From Persecution to Redemption 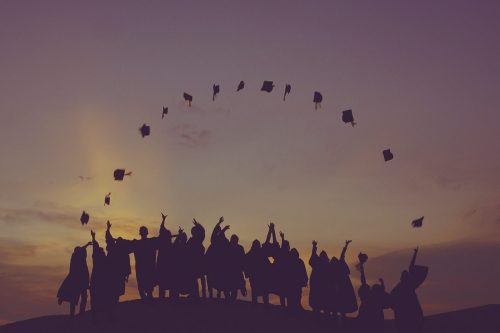 While our temporary assignments in life may change, God's calling for our lives—to know and experience Christ—will never change. 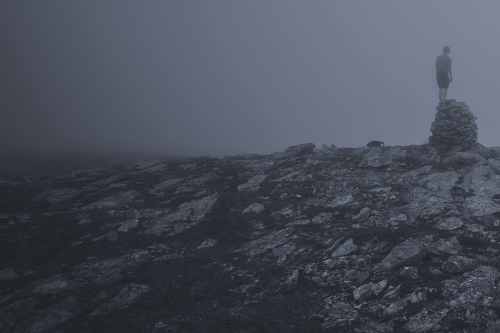 Lessons from the Life of Job

Understanding God’s sovereignty—and power—to bring good out of evil can sustain us in times of trial.