It is only by loving and honoring God that we can truly love our neighbor, and no matter how difficult the pill might be to swallow, we must not dilute or twist a single word that He has spoken.

What Do We Do When Loving God Conflicts with Loving Our Neighbor?

If you’ve read the Gospels, you know that Jesus taught that the two greatest commandments are that we love God with all of our heart, soul, and strength, and that we love our neighbor as ourselves (see Matthew 22:35–40). What do we do when there’s a perceived conflict between the two and when it feels as if we have to decide between loving God or loving our neighbor?

On the one hand, the Scriptures teach plainly that allegiance to God always comes first, to the point that we have to side with Him even against our own families if they turn away from the Lord (in the Old Testament, see Deuteronomy 13:6–11; in the New Testament, see Matthew 10:34–37).

On the other hand, the Word warns us against hypocritical religion, challenging those who claim to love God (whom they cannot see) while failing to love their brother or sister in the Lord (whom they can see; 1 John 4:20). James also defines true religion as caring for the widow and orphan and keeping ourselves unstained by the world (James 1:27).

Why do I bring this issue up?

Many followers of Jesus today are deeply convicted over the issue of homosexuality, knowing that the Word clearly prohibits homosexual practice and defines marriage as the lifelong union of a man and woman, yet they have friends or family members who identify as gay, and these are people whom they dearly love and do not want to hurt.

How can they say to their gay friends, “I love you and I want you to be happy, but I cannot affirm your ‘marriage’ to your partner”?

How can they tell a terrific gay couple that these two men (or women) do not provide the best parents for a child, even a handicapped, unwanted child for whom they would provide love and support?

How can they tell a young gay person who wants to follow Jesus, “You have to be celibate for the rest of your life unless the Lord changes your sexual and romantic desires”?

What happens, then, if you’re a committed Christian and your new lesbian neighbors turn out to be two of the sweetest ladies you’ve ever met, doing Bible studies in their home, attending a gay-affirming church, visiting a community center for the elderly on a weekly basis, and raising two delightful daughters?

What happens when you find out that, aside from the fact that they are in a lesbian relationship, they share your moral values and love to tell other people about Jesus?

If this does not cause any pain in your heart or move you to get alone with God and pray, then I would dare say something is lacking in your compassion for your fellow human beings.

That’s why I’ve often said that the scriptural arguments for homosexual relationships are weak (really, they are nonexistent) but the emotional arguments for homosexual relationships are powerful. And that’s why I live daily with the holy tension of “reach out and resist,” meaning, reaching out to LGBT people with compassion while resisting the gay agenda with courage.

I take this stand with absolute conviction of the rightness of God’s ways, knowing without a doubt that the Lord has spoken clearly in His Word about homosexual practice. At the same time, I do so with a broken heart, sometimes with tears, knowing that to the LGBT community, my solidarity with God and His Word feels to them like rejection, judgmentalism, and even hatred.

Recently, I was talking to a restaurant manager who asked me what I did for Father’s Day. As far as I know, this gentleman is gay, and when I asked him about what he did on Father’s Day, he talked about seeing his dad but said nothing about his kids, and my heart sank for him as he spoke.

How can I, a follower of Jesus, stand against him raising children with his partner?

How can I, as a lover of God—and my neighbor—tell my neighbor that I cannot recognize his “marriage”?

How can I, as someone who believes that “love does no harm to its neighbor” (Romans 13:10), hold to a position that he finds harmful?

The answer is simple but painful. It is only by loving and honoring God that we can truly love our neighbor, and no matter how difficult the pill might be to swallow, we must not dilute or twist a single word that He has spoken.

That’s why we need hearts of compassion and backbones of steel, weeping in secret for the souls of LGBT people whom we love and do not want to hurt while holding fast to the ways of the Lord, knowing that He loves them far more than we ever will and being sure that His ways are best.

For further reading, we recommend Can You Be Gay And Christian? Responding with LOVE & TRUTH to Questions About Homosexuality, by Dr. Michael Brown. The book includes solid, biblical answers, clearly written and based on sound scholarship, as well as practical guidelines for ministry and ways readers can resist the gay agenda while reaching out to their gay friends and family. Learn more. 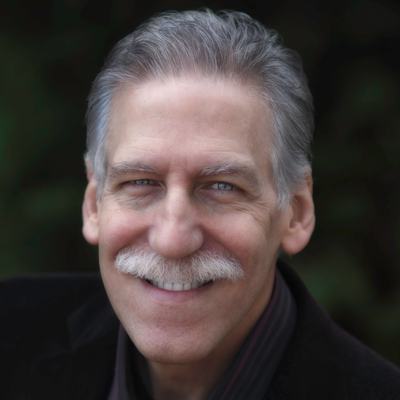 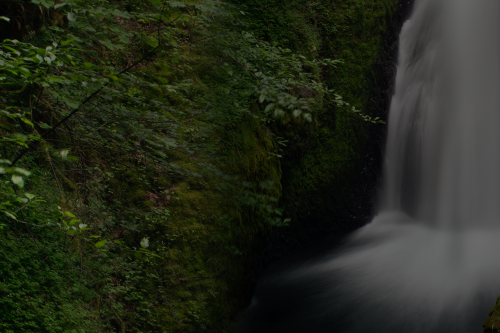 Don’t Wait to Pour Out Your Prayers

We can’t wait to pray filtered words with right emotions. The key is not in the polishing but in the pouring. 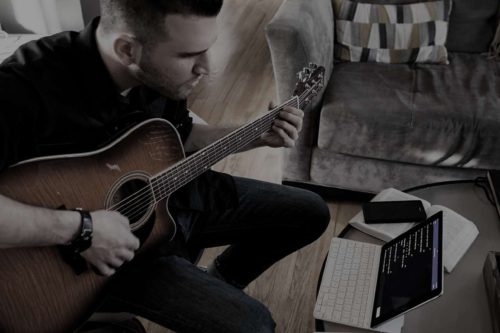 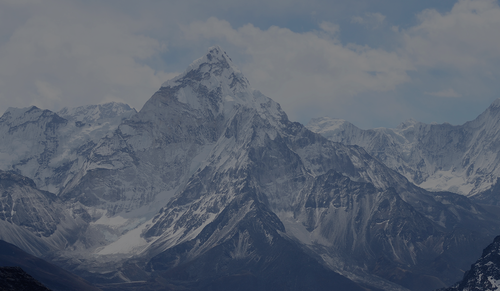