Many churches are beginning new prayer initiatives, and many houses of prayer are being started—these prayer rooms will be fueled by songs of love and adoration to Jesus.

On Earth as in Heaven: Harp and Bowl Intercessory Worship

Adapted from chapter 1 of Harp & Bowl Handbook, by Mike Bickle

The Holy Spirit is orchestrating a global prayer and worship movement in these days. It will far surpass any other prayer movement in church history. The Holy Spirit is equipping the Church to partner with Jesus’ intercessory prayer ministry at the right hand of the Father. The end result is the great harvest of new believers being added to the kingdom of God. The number of people coming to Jesus at the present hour across the nations is unprecedented in history.

“My house shall be called a house of prayer for all nations” (Isa. 56:7). The prophet Isaiah had much to say about the end-time global prayer and worship movement. He described a time when God’s people worldwide would experience unusual grace and authority in prayer, emphasizing this by declaring that God would call His Church a house of prayer. This prophetic naming is, in itself, a promise of the Church being empowered by God’s grace to pray in a powerful way. All over the earth, it will become common to hear of prayer ministries being sustained for many hours each week and of ministries teaming up together to offer 24/7 prayer (24 hours a day, 7 days a week) in their region, as many churches work together in their city or region.

Isaiah also prophesied a totally new paradigm of prayer that would be characterized by joy. The Lord promised, “I will . . . make them joyful in My house of prayer” (Isa. 56:7). In other words, the Holy Spirit will lead the Church in a way that believers will experience “enjoyable prayer”—prayer that is refreshing and invigorating. If prayer is not enjoyable, it will not happen in a sustained way. Historically, prayer has been hard—and thus greatly neglected. Yet new days of refreshing, enjoyable prayer are breaking forth even now. Imagine the implications of enjoyable prayer. The climate within the Body of Christ worldwide will be different because of deep partnership in prayer with Jesus, the eternal intercessor and our Bridegroom King.

The Spirit of the Tabernacle of David

I believe the end-time global prayer movement will operate in the spirit of the tabernacle of David. What was the tabernacle of David? What will it look like in the future? I do not claim to have complete answers to these oft-asked questions, though it speaks of the restoration of the throne of David, including David’s worship ministry. In Jerusalem, King David built a special tent, called a tabernacle, to house the ark of the covenant (1 Chr. 15:1; 16:1). David assigned musicians and singers to minister before the ark. He organized 4,000 musicians and 288 singers to minister to God in shifts that continued day and night (1 Chr. 6:31–32; 15:16–22; 23:4–6).

The Heavenly Symphony and the Beauty of God

No other passage of Scripture gives more insight into the beauty that surrounds God’s throne. The jasper, sardius, and emerald glory is only a hint of the splendor of God’s beauty being displayed. I sometimes speak of this as the “beauty realm of God.” Oh, to live fascinated with God’s beauty! Those nearest Him are filled with marvel, awe, and wonder. Touching this reality in even a small way is to live exhilarated with God. Oh, to live on earth as awestruck worshipers of God!

Feasting on the beauty of God was foundational to the way David worshiped God. The primary desire of his life was to behold God’s beauty (Ps. 27:4; 145:5). The beauty realm of God is foundational to intercessory worship in the spirit of the tabernacle of David. As we feast on God’s beauty, our heart becomes fascinated.

The heavenly elders and the four living creatures came to Jesus with two things—a harp and a bowl.

Now when He had taken the scroll, the four living creatures and the twenty-four elders fell down before the Lamb, each having a harp, and golden bowls full of incense, which are the prayers of the saints. (Revelation 5:8)

The harp speaks of God’s music (and worship songs); the bowl speaks of prayer. In other words, the worship around the throne incorporates prayer together with music and songs. One key to the “enjoyable prayer” about which Isaiah prophesied (Isa. 56:7) is to engage in prayer in the context of worship with prophetic music and singers. When the harp (worship music) comes together with the bowl (intercession), prayer is enjoyable.

God ordained that the worship music around the throne flow in an interactive way with prayers that are offered. In the book of Revelation, worship often flows with prayer in what I refer to as intercessory worship. The spirit of worship gives wings to prayer. We call this the harp and bowl model of intercessory worship. I believe it is integral to the present worldwide prayer movement. Many churches are beginning new prayer initiatives, and many houses of prayer are being started—these prayer rooms will be fueled by songs of love and adoration to Jesus. As worship songs are joined with intercession for the nations, great spiritual benefits are released on earth. We are seeking to learn how worship music can flow with intercession in an interactive way. Intercessory prayer joined with anointed music unlocks a unique part of our heart. Moreover, it helps to unify intercessors.

We read that, in his tabernacle, King David valued the prophetic spirit resting on the singers and musicians (1 Chr. 25:1–3). So also in our prayer meetings, it is important to learn how the prophetic spirit can flow more freely on the musicians, singers, and intercessors in an interactive way. David also emphasized responsive, or antiphonal, singers and choirs that sang and answered one another in song (Ezra 3:11; Neh. 12:24).

The Restoration of the Tabernacle of David

At the Jerusalem council, the apostle James confronted a crisis related to the Gentiles coming into the kingdom of God. In the midst of this, James quoted a prophecy from Amos 9:11 about God’s promise to rebuild the tabernacle of David (Acts 15:14–18). Although James’ primary point here concerned the Gentiles being saved by faith, a secondary point can be seen related to God’s glory being restored to Israel, including the reality of David’s order of worship—thus, worship in the spirit of the tabernacle of David.

God has chosen to restore the spirit of the tabernacle of David as one essential element in releasing the fullness of prayer unto revival in the nations. The intercessory worship ministry of the tabernacle of David will be restored in a way that is related to the Great Commission and will include the gospel being preached in every nation (Mt. 24:14), including Israel and to the Jewish people. We can be assured of success, knowing that there will be believers from every tribe, tongue, and nation standing before God on the last day (Rev. 5:9; 7:9–10; 14:6; 15:4).

There are many different ways to express the harp and bowl model. Every ministry and house of prayer will have a different expression that will develop over time. Our ministry in Kansas City is just one of the many valid expressions of combining worship and prayer. On May 7, 1999, we began in a 300-seat building with thirteen hours a day of intercession led by worship teams. Then, four months later, on September 19, we expanded to the full 24-hour schedule, seven days a week. By the grace of God, we are continuing to this day. September 2020 marked our 21st anniversary. 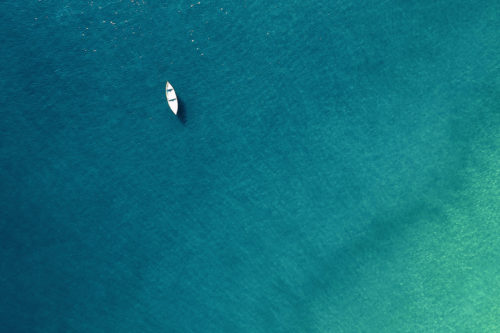 The Nobility of Barren Prayer

It's a myth that nothing is happening when we pray—even if we don't feel anything God is there, and He will respond! 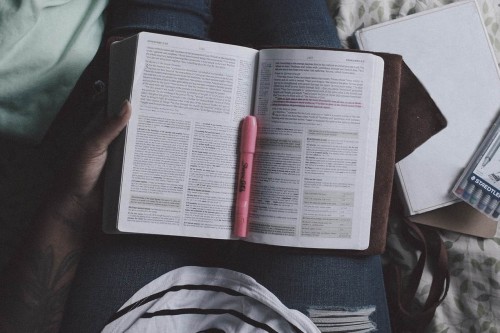 Characteristics of Prayer in the End Times

Jesus is coming back for a Church operating in close partnership with Him in intercession for the end-time harvest against the backdrop of a worldwide prayer and worship movement. 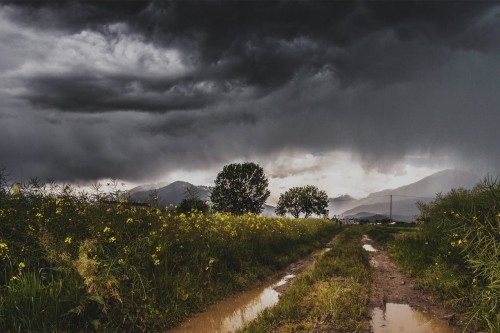 How to Stay Calm in the Storm

The Bible says “count it all joy when you face various trials,” but how do we do it? Praying the Psalms can sustain us in tough times.