We’re really looking at God unleashing a flood of storytellers across the face of the earth, people who can bear witness to the great and awesome works of God, offering proof of concept to those that are wondering whether these things are true.

The Power of Creative Storytelling: an Interview with George Otis, Jr.

by Adam Wittenberg
4/5/17 Training and Events

He’s directed the award-winning documentary series Transformations, which has been watched by an estimated 200 million people in 175 nations. He’s authored six books, speaks frequently at international conferences and symposia, and even writes some of the songs for his films.

George Otis Jr. is something of a Christian renaissance man, using his craft of communication to convey powerful truths to millions.

In anticipation of the intensive, George discussed elements of powerful storytelling and the use of media to reach people in a recent interview:

Why are you focusing this intensive on the power of creative storytelling?
I find that whatever form of media we’re talking about—whether it’s music videos, social media, documentary filmmaking or whatever it is—it really is about telling the story, so we wanted to start with that topic.

More importantly, I really feel like if we envision the armies of the Lord in these last days, we’re really looking at God unleashing a flood of storytellers across the face of the earth, people who can bear witness to the great and awesome works of God, offering proof of concept to those that are wondering whether these things are true.

It’s very much like the encounter the women had at the tomb with an angel of the Lord, when He said to them, “He’s not here. He’s risen” (Matthew 28:6). This is such an extraordinary and unexpected thing that they’re hearing. But then he goes on to say, “Come and see,” and that is so powerful—that he is offering them proof of concept, evidence for the extraordinary claims that he had just made.

And I think that’s what our role is in these days ahead, to not just talk about these great things God can do and is doing, but to actually share firsthand recollections and stories and memories of this awesome thing He’s done.

So we want to gather people who are hungry to think about ways that they can be more effective as message-bearers and storytellers; that’s why we’re doing this intensive.

What types of exercises will you be doing?
This will be an extremely creative week. We are going to be doing some things out-of-the-box.

Actually, the first thing we intend to do is to have all of our students work on writing their own epitaph. I want them to think about how they want their life message to be remembered on the earth.

We’re going to work from there and then we’re going to work back toward the present day and look at other opportunities that we have to communicate prior to that. But we certainly don’t want it to be written of us “it was if he never lived,’” or “it was as if she never tried,” so we want them to think about what their final message will be.

You’re best known as a filmmaker. How can you help people who want to work in other forms of media?
We also have a lot of experience online doing different things, so we’ll draw from that. And also, a lot of the music and songs that are in our videos are songs that I have written. We’ve brought in some really, really talented, mainstream, Grammy-award-winning singers to sing them.

Song is storytelling. We’ll be able to talk from our own experience about that, and about how you construct a narration for a documentary to glue together your soundbites, how you can storytell on Facebook and other forms of social media, how you can do that in writing—whether it’s poetry or script or short stories, or whatever.
We want to have a broad definition of media and, again, remind people that storytelling—fashioning a compelling message—is a part of all of those various forms of delivery.

What will be the format of the intensive?
I want it to be a very interactive time. This is not going to be a week of lectures, not by a longshot.

We’re doing to be doing different exercises, and listening to and responding to the different things that people are coming up with.

I want to spend some time in prayer during the intensive. I want to look into scripture and what it has to say about storytelling. There’s some really compelling passages that talk about storytelling and commend it as a role to us as the children of God.

So I hope to get out and do things outside of the classroom. Another form of storytelling that we’re hoping to engage at least some people with will be photography, because you can tell stories through visual images, not just words.

And the other thing we’ll be doing is bringing in a lot of examples—media clips and examples of really creative and compelling storytelling. We’ll be viewing these things together, and then taking about what we’ve just heard and seen as group.

I’m hoping that this will be much less of a classroom experience and more a bunch of people who love the Lord and are gathering around a fire and just talking about their story.

What do you see in today’s media environment and its impact on Christians?
We have more forms of communication today than at any time in history. That gives us options.

It gives us variety.

And we’ll be examining the merits of the various forms of communication today in the intensive. Some of them allow for a lot more texture when it comes to telling a story.

The most compelling thing that we can talk about in this intensive is the importance of having a firsthand encounter with the things that we are going to be commending to others.

Many people in the church today have camped out on stories that are millennia old. They’re great stories, but they keep telling them in historical context.

[Some denominations] are hemorrhaging youth right now, and that’s because they are having a hard time tying these historical stories and accounts into present day reality.

A lot of people have said, the new generation—you can’t take any time; they won’t wait. That’s actually not been my experience at all.

So I think it’s artificial to say that we can only go with something that’s two minutes or less. I don’t subscribe to that. I think you’ve got to have a good story.

Who would benefit from this training?
I think anybody who has a passion to talk about God, whether it’s through music, their writing, or whether it’s through the construction of a film, and they’re wondering, “How can I better fashion my story?” or “What do I need to be mindful of to make my story more compelling?” Those are the people we’re looking for.

What would you say personally to those that are considering coming?
I am so personally excited about the opportunity of gathering some budding, hungry storytellers together in an intimate, creative setting In Kansas City at the end of April!

I want these folks that come to not just benefit from the instruction that might be presented, but to rub shoulders with others who are creative—to bear their testimony or their message effectively, so there’ll be a lot of iron sharpening iron, a lot of cross-pollinating going on during this intensive.

I travel extensively, and I have people writing and emailing and asking me at the end of meetings all the time if I ever have any time to talk. And almost always the answer is “no.”

And so for me this is a very special and unusual time for me—to be able to turn my engines off for a week and just camp out with a wonderful, special group of people that want to become end-time storytellers.

To learn more about Media Messenger Intensive and how you can join George Otis, Jr. in Kansas City, click here »

What do you want your epitaph to say? 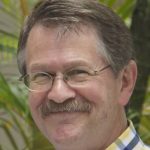 George Otis, Jr. is the founder and president of The Sentinel Group, a Seattle-based Christian research, media, and training agency dedicated to helping revival-hungry communities discover the pathway to societal transformation.

Best known as the producer of the award-winning Transformations documentaries, a series that has been viewed by an estimated 200 million people in 175 nations, Mr. Otis has also authored six books and is a frequent speaker at international conferences and symposia. 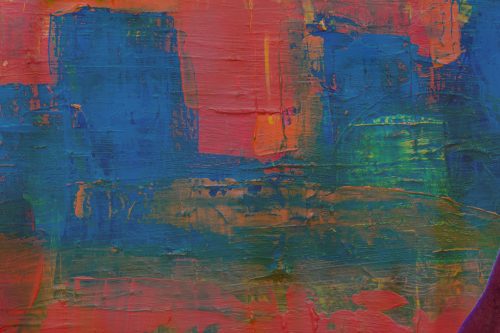 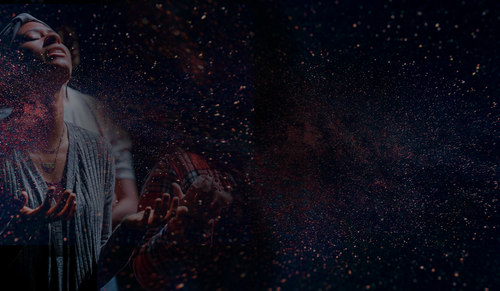 Calling Forth the Modern-Day Deborah

As a believing woman in leadership, I want to apologize to women who didn’t see a compelling picture from mothers in the faith of the ecstasy and extreme fulfillment of being a confident woman in God. 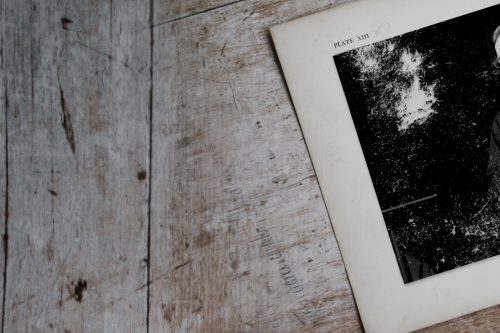