Being a forerunner is not for an elite group. It's open to any who are willing to prepare...in prayer, fasting, and living righteously.

Do you want to be a forerunner? Or think that you are one? Maybe you don’t even know what a forerunner is but it intrigues you. Here’s how to get started:

What is a forerunner?

“Simply defined, the forerunner ministry announces the coming of the Lord and prepares the unprepared to receive the future ministry of Jesus in the midst of the unique dynamics of the end times,” says Mike Bickle, director of the International House of Prayer of Kansas City. Forerunners also “function in the power of the Spirit to release the present ministry of Jesus.”

John the Baptist was the original forerunner. He went ahead of Jesus to tell people about His first coming (Luke 1:17).

In the generation before Jesus returns, the Lord will raise up many forerunners to prepare people all over the world for the unique dynamics of the end times.

Being a forerunner is not for an elite group. It’s open to any who are willing to prepare for it. That preparation includes spending time in prayer, fasting, and living righteously. Forerunners will teach others to do the same.

“Those who have insight among the people will give understanding to the many” (Dan. 11:33, NASB).

God is raising up forerunners in different places, and with many gifts and callings. Some will reach universities, the marketplace, and the media. Others will function as pastors, teachers, evangelists, and prophets. Still others will influence arts, sports, and culture to tell the story of Jesus and His return.

Forerunners live in light of the coming dynamics surrounding Christ’s return. They pray, fast, and urge people to get ready BEFORE the end-time pressures increase.

Daniel lived a life of revelation, fasting and prayer, and he worked at a high level in a pagan government. The desert formed John the Baptist’s character and spirituality, but there came a day when he was manifested to Israel (Luke 1:80).

How can you grow as a forerunner?

First, dedicate yourself to prayer and fasting (children are discouraged from fasting food, and should only fast with adult consent and supervision). Spend time with the Lord in prayer, giving up television, entertainment, or other pursuits to be with Jesus. Make Him your greatest delight, talking to Him and rejoicing to hear His voice (John 3:29).

Second, learn as much as you can about Jesus’ first coming, and His return. There are 89 total chapters in the four Gospel accounts of Jesus’ life, and more than 150 chapters in the Word that describe His second coming and the events surrounding it.

“If people lack understanding of what is happening in the end times, they will be more likely to yield to fear, offense, confusion, compromise, and deception,” Mike says. “Their ignorance of what the Scripture says about the events occurring in that hour will cause them to make wrong decisions.”

Gaining understanding about Jesus’ return, and God’s end-time judgments, will help you inform others about the Lord’s plan so they can avoid offense.

And third, press into the kingdom, growing in the Spirit’s gifts and power. Forerunners will announce the second coming of Jesus while winning the lost, healing the sick, and making disciples. Walking in power now will prepare you for the coming revival and great outpouring of God’s Spirit.

There are many resources available at IHOPKC to help you grow as a forerunner. Our university includes the Forerunner School of Ministry, the Forerunner Music Academy, and the Forerunner Media Institute, offering two- and four-year programs.

We also offer internships designed to raise up forerunners of all ages.

As the Lord’s return draws closer, now is a great time to grow in the revelation and lifestyle of a forerunner. 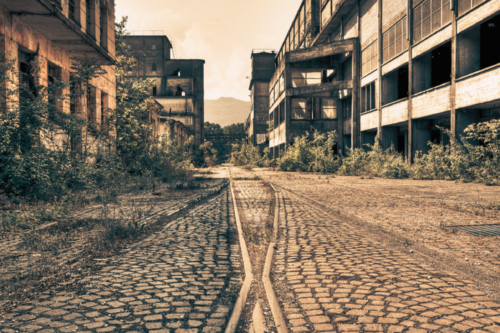 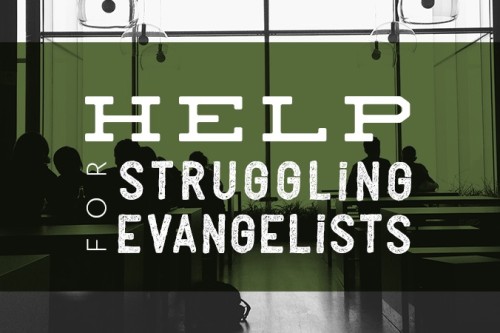 (This is part 1 of a 3-part series on Tools for Evangelism.) Evangelism is probably scary for most us. Just… 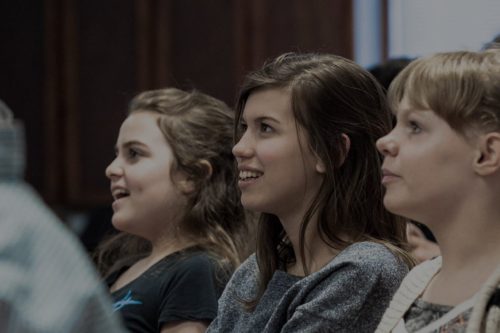 Parents: Your Teenager is Made for Impact

Security in grace and union with Jesus are the only ways for our teens to fully and confidently walk in the Spirit.