Just as there are clear indicators that a baby is about to be born, there will be very clear signs that Jesus's arrival is imminent, even if we don't know exactly when it will happen.

Signs of the Times to Think Through Biblically

These topics are daily news. They’re also just a few of the signs the Lord indicated would precede His return.

Although we may not know everything that will happen before Jesus comes a second time to reign on the earth, the Bible does hold answers as to what we can expect to encounter and how to respond to those events.

The Lord uses the imagery of a woman in labor to describe the time surrounding His return to the earth. As that moment nears, there will be strong indicators of His arrival even when we have yet to see Him. Just as there are clear indicators that a baby is about to be born, there will be very clear signs that Jesus’s arrival is imminent, even if we don’t know exactly when it will happen.

During His earthly ministry, Jesus said only the Father knows the exact timing of the Son’s return. And while this is still true, there have been signs that His appointed return is forthcoming. There has also been much speculation.

In Scripture the Lord indicates what is to come, preparing us so that we would be able to live as the wise during our time on earth. Some signs may seem common, but as His return draws closer, the strength and frequency of these signs will increase and some may even astound us in their appearance. There will also be a sharp contrast between the God’s kingdom of believers and the darkness in the earth.

Jesus was candid with His disciples about the bad things that will take place before He returns. Not only will there be trouble in the environment, but there will also be trouble and turmoil, betrayal and persecution. During this time many will claim to be Jesus and actually deceive many.

And Jesus answered and said to them: “Take heed that no one deceives you. For many will come in My name, saying, ‘I am the Christ,’ and will deceive many. And you will hear of wars and rumors of wars. See that you are not troubled; for all these things must come to pass, but the end is not yet.

“For nation will rise against nation, and kingdom against kingdom. And there will be famines, pestilences, and earthquakes in various places. All these are the beginning of sorrows. Then they will deliver you up to tribulation and kill you, and you will be hated by all nations for My name’s sake. And then many will be offended, will betray one another, and will hate one another. Then many false prophets will rise up and deceive many. And because lawlessness will abound, the love of many will grow cold.

“But he who endures to the end shall be saved. And this gospel of the kingdom will be preached in all the world as a witness to all the nations, and then the end will come.” (Mt 24:4–14)

The troubles we face will not be an isolated incident, but the actual reality of believers worldwide as war, ethnic conflicts, famine, pestilence and distress shakes the nations. In the midst of what may seem like bad news, we can be comforted by the truth that these are clear indicators that our victorious King is coming soon.

One clear sign of the Lord’s return is the message of the gospel going forth throughout the earth. Jesus alerted His disciples to this sign. “And this gospel of the kingdom will be preached in all the world as a witness to all the nations, and then the end will come.” (Matthew 24:14)

Although this was once seen as an impossibility, it is actually becoming our reality.

Currently there are 2,135 languages in the world that do not have any translations of Scripture or the gospel message in any format.

However, this has caught the attention of various Christian organizations. With an aggressive push to translate Scripture and develop a representation of the gospel in every language by 2020, work is underway to see Matthew 24:14 realized in our lifetime.

According to The Seed Company, in 2001 the gospel had been translated successfully in 130 languages. In 2007 that number rose to 410 languages. By December 2013 there were successful translations in 1,000 languages. As translation work rapidly increases, and as many believers continue to share the truth of the gospel with next door neighbors, in neighboring countries, and around the world, the reality of what Jesus prophesied will begin to come to pass in the world around us.

Despite the many opinions concerning the end times and doubts of what and how things will happen, tangible historic events have grabbed headlines and people’s attention.

“Who has heard such a thing? Who has seen such things? Shall the earth be made to give birth in one day? Or shall a nation be born at once? For as soon as Zion was in labor, she gave birth to her children.” (Isaiah 66:8)

As with most historic events, many thought it was impossible for Israel to ever become a nation until it happened in 1948. To the surprise of many, Israel took over Jerusalem 19 years later. These were tangible indicators that what was prophesied was coming to pass.

“In that day . . . Jerusalem shall be inhabited again in her own place—Jerusalem.” (Zechariah 12:6)

What we have yet to see is the revealing of the Antichrist and his act of defiance against God.

“‘Therefore when you see the ‘abomination of desolation,’ spoken of by Daniel the prophet, standing in the holy place” (whoever reads, let him understand),” (Matthew 24:15)

In that moment, for those who are knowledgeable, it will be extremely clear what is happening.

In the holy temple, as the Antichrist defiantly attempts to exalt himself and change the Jewish festivals and laws, he will rule for a time immediately preceding Jesus’ return.

Although the Bible refers to this period as a time of wrath (Daniel 8:19, NIV), it will also be confirmation of our Savior’s return. We will see the fulfillment of what was planned, prophesied, and orchestrated by God.

As we move closer to that day when the King of kings and the Lord of lords will establish His Kingdom on the earth, we are more likely to see the signs foretold in Scripture.

We Must Watch and Pray

However, knowing the signs of the times isn’t something that is done for the sake of knowledge. Actually, having an understanding of what’s to come impacts the way we live our daily lives and the perspective we have as we move closer to that appointed day.

Although no one knows the day or the hour of Jesus’ return, we can rest assured that the indicators around us, like birth pangs, point to the ultimate culmination of the last chapter of His plan for bringing about the tangible manifestation of the kingdom of God before our very eyes.

Even the lack of knowing the exact timing of Jesus’ return serves the purpose of drawing us into an ongoing conversation with our Lord. We can rest confidently in the truth that what is happening around us was foreknown by God. As we converse with Him about these events, He will equip and prepare us for His return.

For a deeper look into what is to come and the response to it, pick up a copy of Mike Bickle’s latest book, God’s Answer to the Growing Crisis today. Having a greater grasp on what’s to come will help us live with faith and a sober understanding of what we can expect to experience. 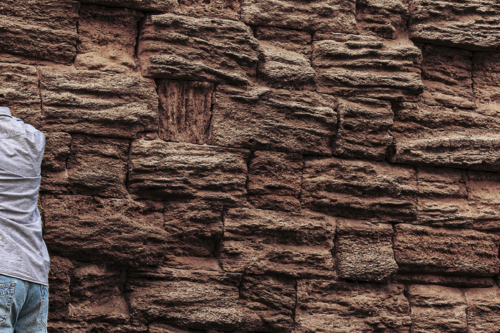 What does God's kingdom coming to Israel really look like, and how do Jesus' words about it relate to us today? Daniel Lim gives us some indicators and ways to position our hearts. 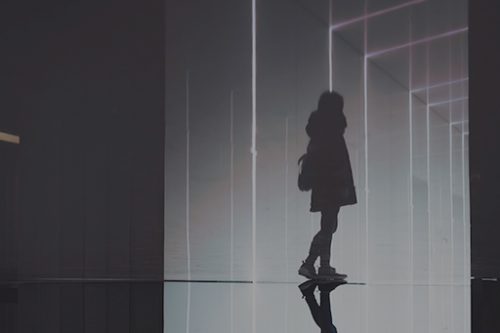 That vision we have for the decades to come—who we're meant to be—will aid us when we stand before the Lord and give an account for how we used all that He blessed us with for His glory. 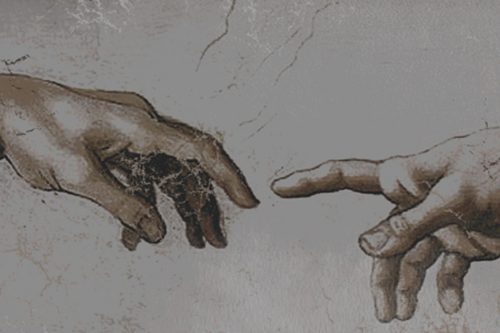 Myths about God’s Will: Living It out in Our Own Strength

It can be hard to find the balance between God’s will and our strength. Often our struggle is from thinking…