One Sunday morning in June, at the end of our Forerunner Christian Fellowship morning services, one small family group remained…

Testimony of Healing from Cancer

One Sunday morning in June, at the end of our Forerunner Christian Fellowship morning services, one small family group remained at the front where people had been receiving prayer ministry. They were huddled around a man in his fifties, and had a look of concern, hoping for a tangible touch of the goodness of the Lord. As they were preparing to leave, two of our pastors were asked to pray for the man. They prayed. The family thanked them. Names were exchanged, and everyone went their separate ways. And that is sometimes all that happens when we pray for and minister to people. We pray into the promises of God, and are left leaning into the goodness and sovereignty of the Lord, not knowing what happened to the one for whom we prayed.

Four weeks later, we received an email from the family, as follows:

“In June this year, we were in Kansas City for a wedding and decided to attend Forerunner Christian Fellowship after spending half an hour in the prayer room. At the end of the service, my brother decided to go forward for prayer. He has been battling stage IV cancer. A couple of the church elders prayed for him.

The following is an email from one of my brother’s doctors.

“Jim* has had stage IV cancer. It’s metastasized, causing four masses in his brain. It has also metastasized to his lymphatic system and to the lining around the lung. On Tuesday, June 24, two days after he was prayed for, Jim had a scan and was pronounced completely cancer free. This is impossible and can only happen with medical treatment. It is clear that the Lord healed Jim of this very aggressive cancer. We give Him the glory.”

We rejoice with the family that Jim did indeed experience the goodness of the Lord and receive his healing on that June morning as everyone was leaving.

“Now to Him who is able to do exceedingly abundantly above all that we ask or think, according to the power that works in us, to Him be glory in the church by Christ Jesus to all generations, forever and ever. Amen.” (Ephesians 3:20–21)

*Name has been changed 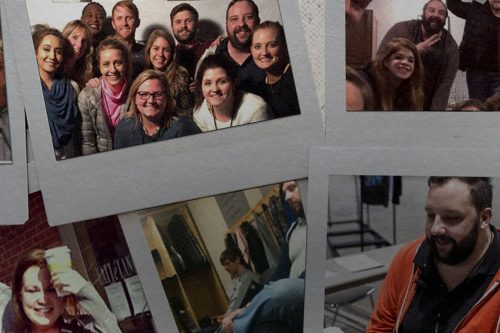 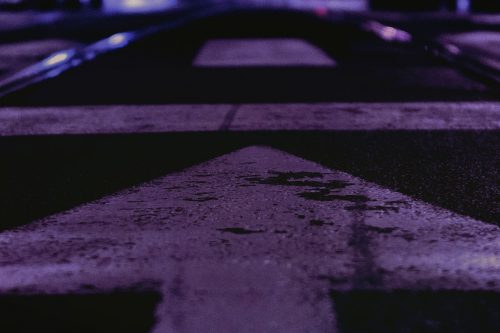 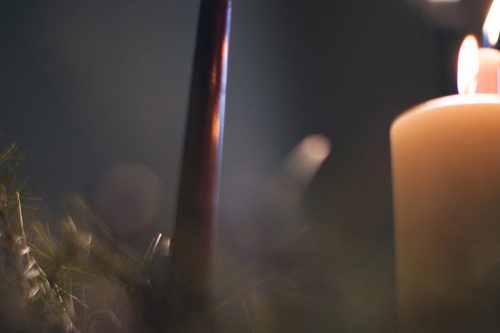 Advent is the season of waiting upon the Lord, of reigniting the embers of our hearts by the heat of His gaze.