A vague concept of the future will always be eclipsed by the pressing demands of circumstance in the present. Only a real, concrete hope will provide the impetus for preparation in the midst of the mundane.

Aside from God Himself, the primary hope set forth in the New Testament is the resurrection of the body in the eschatological kingdom of Jesus Christ. Any view of reality or system of thought that does not keep this central is in dissonance with the biblical vision of the future. This vision is intended to be such a sure hope and a strong consolation to our souls that we are able to remain faithful on the path of righteousness amid the pressures of this present evil age.

How often do we think about the resurrection of our body? How concrete is the biblical description of the kingdom to come in our hearts and minds? If the answers to those questions are “hardly ever” and “not very,” as it often is for me, then there is little possibility of that hope figuring prominently in our lives. Without it we lack the proper vantage point for interpreting both the blessings and trials of today. Nor will we have the capacity to live in sober watchfulness. A vague concept of the future will always be eclipsed by the pressing demands of circumstance in the present. Only a real, concrete hope will provide the impetus for preparation in the midst of the mundane.

There is a title of Jesus that points to this hope and relates powerfully to the focus of advent. Just before the closing words of scripture Jesus says “I am the bright morning Star.” (Revelation 22:16, NASB). What does this mean? The idea of Jesus as a star might lead us to remember the prophecy of Balaam in Numbers 24:17 where he says “a star shall come forth from Jacob.” Jewish tradition looked upon this passage as a promise of the messianic warrior king who would arise in the times of the end, and we are right to do so as well.

Yet more meaning emerges when we realize what the morning star actually is. It is the bright luminary that becomes visible in the eastern sky just before sunrise. The morning star is the herald that assures the final watchman of the night that dawn is nigh. What does Jesus mean when He describes Himself in this way, or reveals Himself to someone in this way? (Revelation 2:28) I’m sure that I don’t see the fullness of the answer to that question, but I think the primary meaning is clear.

When Jesus arises from His throne in the heavenly sanctuary and descends to the earth once more, it will be like lightning from one end of the sky to the other (Micah 1:2, Luke 17:24). His appearing will be in flaming fire and brilliant, shining radiance (2 Thessalonians 1:7). This light piercing the deep darkness at the end of this evil age will be like the morning star which signals that the dawning of a new age of everlasting righteousness is near. Though Jesus must first wage war against His enemies and trample down all resistance from the nations, the glorious kingdom prepared for the righteous will now be established at last.

There is only one other place in the New Testament where the language of “morning star” is used. The perspective at hand offers clarity on what might otherwise seem like a perplexing passage.

For we did not follow cleverly devised tales when we made known to you the power and coming of our Lord Jesus Christ, but we were eyewitnesses of His majesty. For when He received honor and glory from God the Father, such an utterance as this was made to Him by the Majestic Glory, “This is My beloved Son with whom I am well-pleased”— and we ourselves heard this utterance made from heaven when we were with Him on the holy mountain. So we have the prophetic word made more sure, to which you do well to pay attention as to a lamp shining in a dark place, until the day dawns and the morning star arises. (2 Peter 1:16–19)

Peter has just finished admonishing his readers to exercise all diligence in their faith so that they may be assured of their entrance into His everlasting kingdom (2 Peter 1:5–11). He was an eyewitness of bright splendor of Jesus unveiled atop the Mount of Transfiguration and implored his readers to remember this as a pledge of the certainty of the prophetic word. What prophetic word? In context it is clearly that Jesus is indeed the Son of God to whom the nations will be given as an inheritance (i.e. His kingdom, cf. Psalm 2). It is not just one promise, but the promise of the “restoration of all things” declared by all the prophets since the beginning (cf. Acts 3:21). This sure hope is to be like a lamp illumining the path of our sojourn through this dark age as we await the rising of the morning star which will signal the dawning of the Day of the Lord.

There is no punctuation in Greek, and most translations place the phrase “in your hearts” within the same sentence as the rising of the morning star. This is unfortunate because it really obscures the meaning of the passage. Peter is looking toward something more dramatic than the Mount of Transfiguration which will happen in the heavens, not something hidden in the heart of the believer. The latter belongs as an emphatic beginning to the next sentence. It would read, “In your hearts, know this first of all, that no prophecy of Scripture is a matter of one’s own interpretation.”

If we think of advent primarily in terms of the first coming of Jesus, it might seem that we have strayed too far down this trail of thought to find any point of convergence. Not so. There is an utterance in the song of Zacharias that draws us toward the same truth. With longing hearts we stand in the darkness and fix our eyes toward the east for some sign that night will soon relent.

“And you, child, will be called the prophet of the Most High; for you will go on before the Lord to prepare His ways; to give to His people the knowledge of salvation by the forgiveness of their sins, because of the tender mercy of our God, with which the Sunrise from on high will visit us, to shine upon those who sit in darkness and the shadow of death, to guide our feet into the way of peace.” (Luke 1:76–79, NASU)

The Sunrise from on high. Zacharias declares by the Spirit that the One who his newborn son would prepare for would one day be like the dawn breaking over Israel. There is no explicit reference to the morning star here, but the word translated “Sunrise” actually doesn’t have the word “sun” in it at all. It comes from a Greek verb “to rise” and refers to the region in the East where the light first springs up. This is why the NKJV chooses the more poetic “Dayspring.” The continuity of meaning is stunning.

The One born in the manger will one day return. His name is the Dawn, and He will rise like the morning star and put an end to this long, weary night. Maranatha!

What are you looking forward to when the Lord returns? 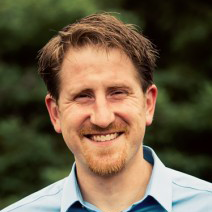 After spending 12 years on staff as an intercessory missionary at the International House of Prayer of Kansas City, Missouri, Stephen now serves as part of the senior leadership team of the Antioch Center for Training and Sending, laboring for the exaltation of Jesus through incessant devotion and frontier missions. He resides in Colorado Springs with his amazing wife, Karli, and their two sons. Visit beholdingjesus.com and actsresearch.global to read more articles and access free audio/video of his teaching. 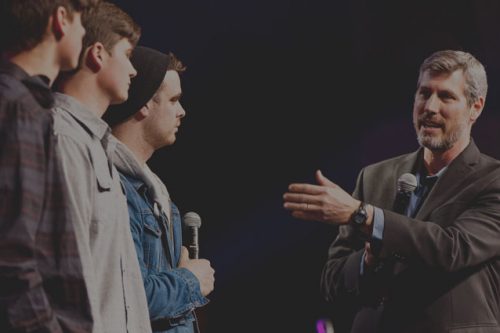 Should My Sons Go to the Coldplay Concert?

Christians, and especially parents, face the challenge of living in the world but not being of it. Allen Hood shares four principles for how he navigates this dynamic with his sons, ages 17–22. 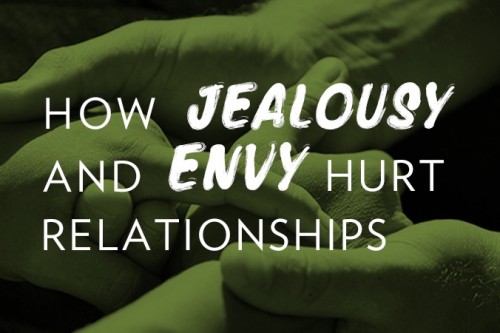 How Jealousy and Envy Hurt Relationships

Relationships are complicated. They can be enjoyable or sometimes quite painful, and they have a funny way of bringing out… 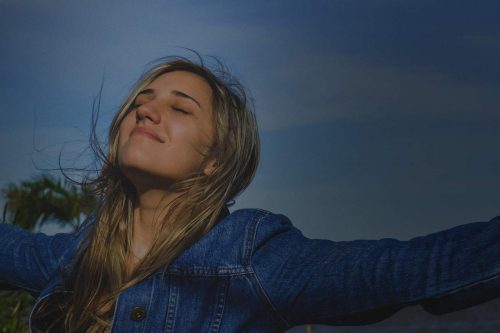 Godly Keys to Living Without Condemnation

There's a battle between our flesh and God's Spirit within us. One condemns, and the other gives life. Learn how to win the battle through the truth of God's Word.