A story’s great literary art is not complete without its conclusion. A movie’s climax is never left on the cutting room floor.

My mind raced, trying to generate the most positive benefit-of-the-doubt explanation—she’d been a believer for years, but maybe she just hadn’t gotten that far in her Bible reading yet. Her offhanded answer silenced my attempted “spin”:

“It’s too confusing and scary.”

She shrugged nonchalantly. She was positive she wouldn’t understand the last book of the Bible and had no plan to ever read it.

I’d spent the recent months finishing the first draft of a new novel. How carefully I had crafted the storyline! Threads that ran from the very beginning of the first chapter were finally wrapped together in the last. An astounding thought hit me: Was it possible a reader might simply never read the end of the story?

Does anyone do that?

Flabbergasted, a deep sense of solidarity with my Creator sparked inside me. In that moment I saw God as an artist, a history teller, writing an intricate storyline that is not only true but every detail of which He’s carefully crafted over thousands of years. His life and His heart have been poured into this book called the Bible—it’s His primary way of showing Himself to those He loves most deeply, after all. More than that, His future is in this book. As a novelist, I write holy fiction, but He writes holy truth.

From the point of view of an author, the book of Revelation is the final chapter of a sweeping, beautiful saga. (And as C. S. Lewis suggests in The Last Battle, that saga is the title page of the Great Story itself, which will unfold for eternity.) The Bible’s narrative encompasses the human story from its beginning to its end, and all our moments from the mundane to the epic. I find my soul written out in its pages. Not one of us is absent. Artists like Lewis have told us much about ourselves, but no earthly wordsmith could create this perfect revealing of the individual heart, illuminated by the context of God’s Great Story. He has written us a book not only about Himself but about ourselves.

Like the best novels and true-life accounts, the Bible has a conclusion that blows the reader’s mind and makes sense of the rest of the story. This is reasonable since it itself is the cosmic, true story, the structure of which forms the pattern for all substories and parables and fables: good vs. evil (we couldn’t have made this up before Eve ate—it wasn’t in our realm of knowledge); the hero and the beauty (yes, love and rescue and self-sacrifice, all started in the Trinity’s heart before Adam ever saw her); the final showdown; happily-ever-after . . . you get the picture. What we know of story, we got from God’s. Without His initiation of a beginning, a middle, an end, and an eternity, we’d be stuck in lives of seasonless monotony.

Young girls love to curl under their blankets and listen to Daddy read stories in character. They even love when the slightly scary wolf makes a wolfy growl in Daddy’s throat voice, and they can shiver excitedly, all cozy because the safety of being the little one snuggled next to Daddy’s gentle bulk is a delight beyond compare. How I love watching violent thunderstorms from the cover of a deep porch. Mist occasionally dampens my face; meanwhile, an arm’s length away, blasts of wind and water are ripping leaves off trees and raging down the asphalt road. It exposes life’s real situation: the earth is in chaos, and I am safe.

Why do we forget this when it’s time to dig into the troubling and mysterious, literal and obscure, final chapter of the Word—The Revelation of Jesus Christ? (That’s its full title, by the way.) It might speak of frightening times and take intentional work to understand, but isn’t love found there—in the searching and the resting, in watching the chaos from inside the arms of a God who tells me His secrets ahead of time, to keep my heart safe?

Have I ever shied away from knowing about the danger “out there”? Probably. Has my ignorance kept me from appreciating the power God is daily exercising in keeping me safe? Yes. If I knew that He’d arranged for a reckless car to run out of gas before it reached my intersection, I’d feel a lot of gratefulness at the end of the day. Could it be that telling the vulnerable their real story is a gift to them, not an assault on their fears? There are dozens of reasons to ingest and understand the storyboard of the upcoming showdown between God (and His Church) and Satan (and rebellious humans)—a.k.a. the end times as revealed in Revelation—and this one undergirds them all: love.

I wish my tongue-tied self could have shared this with the friend who doesn’t plan to study Revelation: Dearest one who doesn’t want to read the last chapter of a story that’s actually about you and written by your Love, don’t you know . . .

Love tells you His whole story.

Love warns of danger ahead of time.

Love offers His strategies to save your heart’s life.

In summer of 2001 my prophetic father, a pastor, sat me down privately at the kitchen table and gravely shared that God had recently spoken to him: in the autumn of that year something would happen that would change our lives irretrievably (Americans’ lives, and possibly all the world’s). My father had never told me a prophetic word of this magnitude, or so directly, before. Several months later, on the morning of September 11, my colleagues and I watched on our conference room television as the twin towers fell and a new era began. I called my father, telling him to turn on the news. “Remember what you told me? It has happened,” I said.

I knew God had not abandoned us.

I knew His sovereignty had not been overturned.

I knew His plans for His people would not be thwarted.

I knew God was in control.

I was not afraid.

There were things to fear, yes, things to keep a watch out for—skies to scan every morning as I threaded my way among the high-rise buildings of downtown Chicago, a potential next target. But God had known, and God had told His people ahead of time. Since then, I’ve heard similar stories. Here and there God gave the heads-up to other normal people, quite unlikely and unpowerful folk, and the church wasn’t taken completely off guard.

A story’s great literary art is not complete without its conclusion. A movie’s climax is never left on the cutting room floor. When a novelist exposes his inner soul through the course of his crafted storyline, his real fans don’t give him a congratulatory thump on the back with the offhanded comment that they never finished the book, the middle was good enough for them. Who would do that, particularly to a brilliant writer they love and whose novel they are in? Most stories can be enjoyed in their middle but only understood from their end.

And this Bible “story” is so much more than a novel to read—it is life to live. The value of good theology notwithstanding, the primary reason to delve deeply into Revelation is relational. If the God who loves us has written down His life story and ours and wants us to intently read the last chapter so it all makes sense—so we’re not afraid, so we know His heart, so we can be His partners through it, and so we understand how the eternal Great Story begins—we will.

What is your motivation for reading through the book of Revelation?

To gain a better understanding of what the Lord has prepared for His people and His long-awaited return to the earth, pick up a copy of IHOPKC leader David Sliker’s book End Times Simplified. 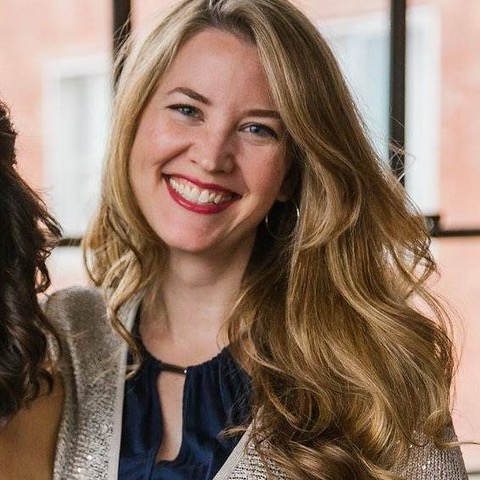 Amy Rachel Peterson is the managing editor of Forerunner Publishing (IHOPKC) and the author of Perpetua: A Bride, A Martyr, A Passion, a novel based on the life of the beloved third-century saint. Born in California during the Jesus Movement, Amy’s first years were spent in Christian communal houses and her growing years in the multicultural, urban environment of Chicago. She studied history at Wheaton College. Amy’s gaze on the eternal gives her a deep vision to see the Lamb’s bride “love His appearing.” Discover more at amyrachelpeterson.com. 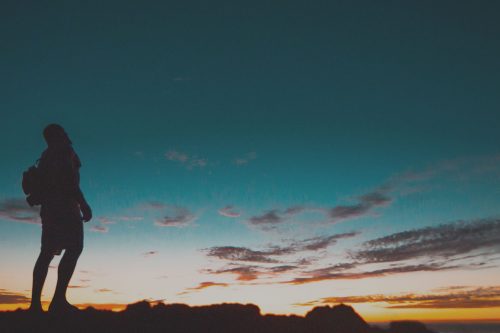 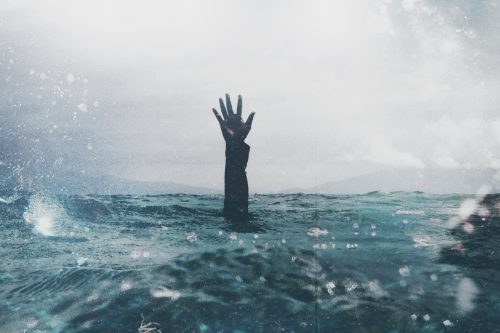 Evicting Anxiety from Your Day

Just as it takes work to evict a squatter from a property they do not own, removing anxiety from your life, when there are very real problems occurring, also requires our fervent attention and participation. 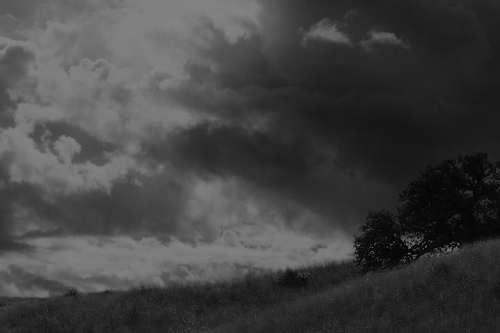 Why We Can’t Know the Day or the Hour: the Commandment to Know the Generation of the Lord’s Return

When we know the signs Jesus said would accompany His return, we are prompted to live boldly, aware of the hour and ready to escape compromise as the end-time pressures increase.