Our primary occupation is to look at the God who is beautiful and beyond comprehension and give Him our affections, our time, our thoughts.

Encountering the Beauty of God in the Night

When most of us think of the wee hours of the morning, we think of sleep. However, many believers, whether because of insomnia, physical pain, a small baby, or a vocation that requires a night shift sleep schedule, have experienced being awake in the night. Rather then being times of anxiety or stress, these can become times of encounter with the beauty of God. This is not as new idea, as the people of God have a long history of encountering God during the night.

We see this recorded in the lives of heroes of the faith throughout the Bible.

We see it especially in the times Jesus spent all night in prayer to God (see Luke 6:12), and when Paul and Silas worshiped in prison at the midnight hour (Act 16:25). We see this in the history of prayer throughout the centuries—the monks in Bangor, Ireland and St. Maurice, Switzerland; the Moravians in Herrnhut, Germany; and the countless men and women through the ages who made rising at night to pray part of their daily routine.

In the present day, some believers are regularly awakened in the night and spend that time interacting with the Lord through prayer, singing, and meditation on the Word. Others have set aside a day every week or a created a habit of getting up early every morning to spend those hours with the Lord. Some have taken time off from school or work to change their sleep schedule for a few months and spend the night in prayer.

While attending a conference as a teenager, I was introduced to the idea of “watching” in the night in a corporate setting. Around midnight I sat in a large sanctuary with others scattered around and encountered the stillness that comes when there is nothing else to do, nowhere else to go besides that room, and no one to talk to besides Jesus. Little did I know that in just a couple of years this would become my occupation!

When IHOPKC began in 1999, I was in the prayer room daily during the evenings. At midnight, a group of mostly 18–25 year olds would come in to begin what we later named the NightWatch, the shift from midnight to 6am. Their primary focus was singing songs about who God is and giving Him adoration. I found myself staying later and later, and finally joined them permanently as an official “NightWatcher”.

There are several verses in Psalms that beautifully sum up the occupation of someone who watches in the night.

My eyes are awake through the night watches, that I may meditate on Your word. (Psalm 119:148)

From these verses, I gather that an important purpose of watching through the night is to bless the Lord and meditate on His Word. Our task as a NightWatch is simple. Look at God. Connect with Him through His Word. Tell Him how glorious He is, and do it with strength.

The simplicity of this task has at times presented some challenges. Even though the nighttime contains few things to distract, it is still tempting to find ways to be busy, to give in to anxiety, or to let the apparent sameness of each night lead to a sense of boredom and myopia, losing the perspective found in searching out the greatness of God. When this happens, I’ve found it helpful to return again to these simple ways to behold and bless the Lord in the night:

Take Scriptures that describe who God is, what He thinks, or how He feels, and meditate on them, speaking and singing these passages from the Bible back to Him, phrase by phrase. I especially enjoy passages from the Psalms and Isaiah, as well as the first chapters of John, Colossians, and Hebrews, which all contain rich truths about who Jesus is.

Reading and meditating on the plan of the Father to redeem a people for Himself and to bring all things together in His Son has encouraged my heart so many times. I love to sing about and think about the coming of Jesus to rule and reign over the earth, making all the wrong things right. I think the night is a particularly great time to be reminded that we are longing for the coming of Jesus, our Bridegroom King.

Cry Out For God’s Righteousness

In Luke 18, Jesus tells us that God will avenge His own elect who cry out to Him day and night. In the night, I love praying for God’s purposes to be accomplished in the church, Israel, and the nations of the earth. In the night, we have a unique opportunity to pray for dreams and visions for those many who are sleeping and to ask God to push back spiritual darkness by interceding for the ending of many evil activities that take place during the literal darkness of the night.

Whether you are a person who occasionally prays during the night hours or someone whose occupation is to pray through the night, you are part of a company of people who, like the night watchmen who guarded a city, are awake in the night attentively looking at and for Someone. Our primary occupation is to look at the God who is beautiful and beyond comprehension and give Him our affections, our time, our thoughts. He will truly satisfy us with Himself.

During the hours of midnight to 6am, a group of musicians, singers, and intercessors dedicate their time to praise, pray, and intercede throughout the night. Fire in the Night is the IHOPKC internship run in conjunction with the NightWatch hours, allowing those who are interested in intercession during the night season to sample the life of an intercessory missionary in Kansas City for three to six months. 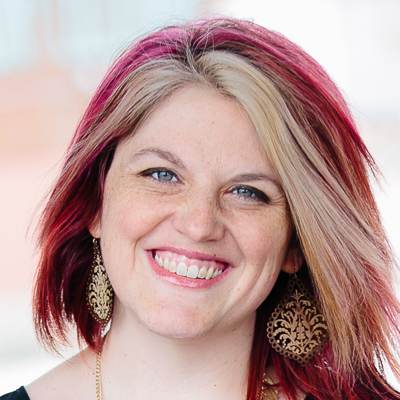 Alisha Powell has been part of IHOPKC since 1999. She serves primarily in the NightWatch from midnight-6am as a worship leader and singer. She also teaches for the Fire In The Night Internship and helps with various projects for the Global Prayer Room. 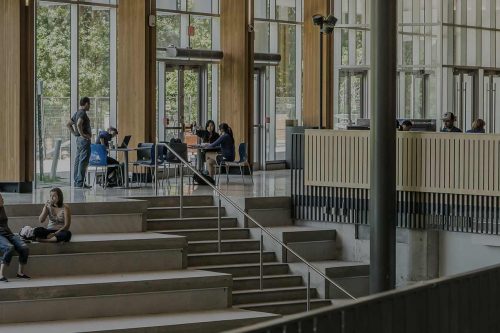 How to Pray for the Lost on Your College Campus

God has a plan to reach the lost on your campus. Get practical tips and inspiration to partner with Him to bring revival to your school through focused prayer. 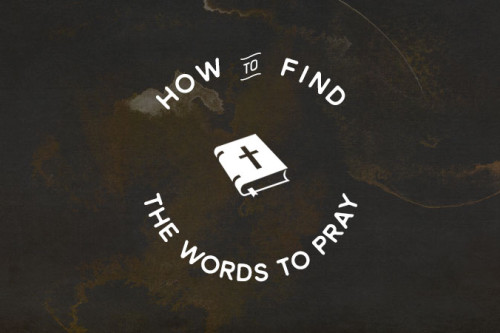 How to Find the Words to Pray

Prayer is key to abiding in Christ, a God-given way of connecting with the Spirit and encountering Jesus. Through prayer… 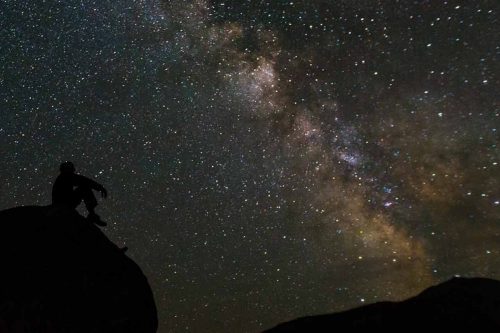 Encountering Jesus in the Night

Even with all that is going on today, Jesus reigns and He is raising up and using global worship and prayer movement in the Church during the night and day to bring about His divine plan.