There is a battle for truth in how we trust God. Satan accuses and twists truth while the angels consistently reaffirm the truth in their songs.

Fake News, the Bible, and the Beauty of God

“What is truth?” Pilate said enigmatically as he faced one of the most critical decisions of his life. I can’t help but feel Pilate would have a familiar feeling if he experienced the challenges that currently face our society.

The phrase “fake news” is being brandished as a weapon by people of all political persuasions to bash those of alternate views. Into this volatile mix individuals are intentionally posting clickbait throughout social media to get views and confuse, deceive and divide people even further. Now I don’t want to go down the rabbit hole of conspiracy theories or political issues over Trump, Hillary, or Brexit in this post, but I do think the current challenges are instructive to believers if we will learn the lesson.

The Battle for Truth in the Heavens

In Revelation 12 we are introduced to a heavenly battle that is going on between Michael and his angels and Satan. What is instructive is the nature of the warfare. We are reminded in verse nine that Satan “deceives the whole world,” then in verse ten we are told that Satan is the “accuser of our brothers, who accused them before our God day and night.”

Now we know from the scene in the Garden of Eden that Satan’s warfare is focused on the nature of who God is and what He says and we see this same battle continued when Jesus interacts with Satan in the desert. In both cases the deception that Satan uses is a subtle twisting of the words and intentions of God casting doubt about the nature of God. I think it is not a coincidence that the scene in front of the throne of God is a one of angels singing “Holy, holy, holy,” reaffirming the divine transcendence day and night, while at the same time the accuser is accusing day and night.

This affirmation of God’s transcendence is important, for what we are seeing here is not some sort of cosmic dualism—a battle between God and the devil. God is always far above any fight, He is sovereign forever. However, there is a battle for truth in how we trust God. Satan accuses and twists truth while the angels consistently reaffirm the truth in their songs.

The Battle on the Earth

I am convinced the battle for truth before the throne of God is mirrored on the earth. I often think one of the benefits of the house of prayer is the mirroring of the heavenly scene. As the singers and intercessors sing and pray the Scriptures in our little prayer room, they are proclaiming truth against the lies and accusations of the enemy. This is important because we are living in an age when fake news is not simply being spread about politicians. The age-old lies about who God is and what He says are alive and kicking.

It is a sad reality that the most neglected subject amongst the people of God is God Himself. If believers do not know who God is, His emotions, His ways, and His story as it is revealed in Scripture, they remain infants in the faith and open to deception from many sources. While the Scriptures are challenged at every turn, most people are almost entirely illiterate when it comes to Christian Scripture.

A recent study in Britain of 1100 parents showed that nearly half failed to identify Noah’s ark as being in the Bible, while more than one-third thought a Harry Potter plotline might have come from the Bible.1 The United States is in similar straits. In a recent article, George Gallup was quoted as saying:

With such illiteracy concerning the Bible, it is not surprising when accusations come against Scriptures as being out of touch with our modern age, as innately bigoted, or as unreliable. These accusations could not be further from the truth, but where are the messengers who know the truth, who live the truth, and are not swayed by the latest accusations but rather can present the beautiful redeeming truth of God before others?

We have a conviction at IHOPKC to see such messengers arise, be it as preachers of the gospel, as worship leaders who have more influence than many credit in the ways that they can instruct and lead the people of God, or as filmmakers and media messengers. Deception is arising, it is clear, but we believe that God is raising those who have a forerunner assignment to prepare the people of God for maturity so that they can overcome in the midst of fake news.

There are many other places in the body of Christ in which training can happen, and we love and champion those brothers and sisters who have a similar passion. But if you feel a call to be strengthened in your faith and your ability to help equip the Body of Christ in the beauty of Jesus, check us out.

Question: How can you grow in knowledge of the truth? 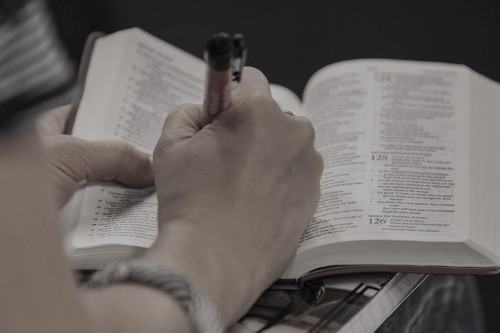 Six Months that Can Change Your Life

What happens when dozens of young adults, come to the One Thing Internship to pray, fast, and live in community for six months? 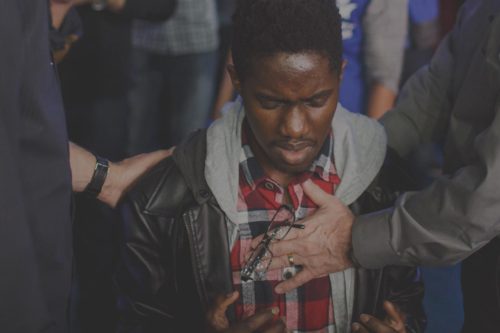 The Power of Prophetic Words

God loves to speak encouraging words to people in the prophecy rooms at Onething. 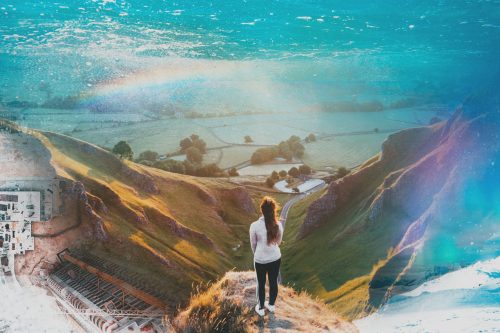 We Are Made for More

Take time to listen to the Lord, and step out boldly when He calls.