The thing that impacted me the most was that my desire for God was being validated by the speakers—it was okay that I wanted to want God.

A lot can happen in one summer.

For Juliana Thompson, one summer eight years ago proved to be a turning point in her walk with God.

While attending our Onething conference in 2005, Juliana found her own thoughts voiced from the platform by IHOPKC leadership.  At the age of 13, she wanted to do something great for God, but didn’t know what to do.

“People on the stage were giving language to what was going on inside of me,” she said. “The thing that impacted me the most was that my desire for God was being validated by the speakers—it was okay that I wanted to want God.”

Afterwards, the Ohio native wanted to participate in Fire in the Night (our internship that runs alongside the NightWatch team in the prayer room from midnight to 6am) and then join the NightWatch as an intercessor. Because of her age this seemed impossible, which felt unbearable.

After two years of loneliness and depression, Juliana was encouraged by her mom to participate in what is now known as Awakening Teen Camp (ATC).

ATC is a summer camp for 14–18-year-olds, which equips teens for a lifestyle of prayer, worship, and wholehearted love for Jesus.

According to Isaac Bennett, director of ATC and Student Ministries, “Our heart is to see a generation of teenagers equipped in their identity in Christ.”

“We hope to see many impacted and challenged in their walk with the Lord, to see themselves not just as recipients of the love of God, but as salt and light in the midst of a unique time in history. ATC is a time of spiritual preparation for teens, as well as a lot of fun,” Isaac said.

ATC reinforces Christ-like values that parents seek to instill into their children.

“God has given the spiritual authority over every teenager into the hands of parents; we come alongside parents to lift the next generation before the Lord and see them propelled [into] their calling and destiny in Him,” Isaac said.

“Our summer camps host teenagers from all over the world; new friends will be made as we pursue the heart of Jesus together,” Isaac explained. “There are fun activities built into our camps and Fascinate conference for teens; we believe relationships go deeper through worship and fun.”

Teens learn about God’s heart revealed through the life of Jesus, and how they can make an impact through prayer, worship, and reaching the lost. There are times of connecting with the Lord through worship and extended ministry, and learning practical aspects of cultivating a personal relationship with Jesus.

This is what Juliana experienced when she returned to Kansas City in 2007. She also met a few teens like herself, who didn’t have many friends at school, but had a passion for God.

That summer she began to believe the truth about how God saw her, realizing that God liked her more than she liked Him.

“I just felt so validated,” she said, recalling how she learned that “it’s right that you feel this way. It’s right that you want to love God. It’s not weird. There’s something deep in you that’s groaning, and it’s the Lord calling you to something more—a lifestyle of loving Him and being loved.”

She returned again in 2008 and continued growing in her relationship with Jesus.

“I have no regret about the things that I gave up in my teen years,” said Juliana, who is now a NightWatch worship leader in our prayer room. “There was a lot of loneliness. There was a lot of fear that I was missing out on things. But looking back on the choices I made when I was 15, 16, and 17, it so changed the way that I’m even posturing myself toward Him today.”

“That groan produced the action to actually change things in my life in order to feel Him. That choice at 13 has propelled me to look at life and see it’s really worth it to give up these little things that might not seem like a big deal, but they move God—that’s what’s nuts!” 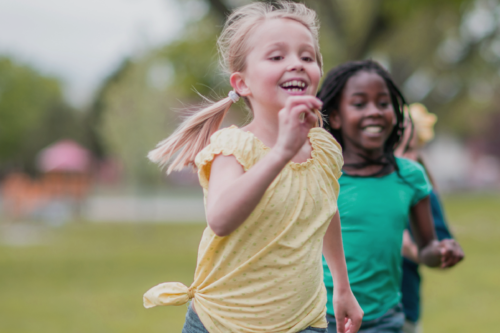 Why Send Your Children to Camp? 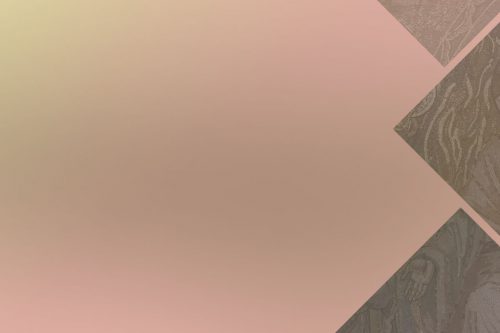 How different would we live our Christian life if Jesus were physically beside us? How would our prayers sound? What would our worship be like? 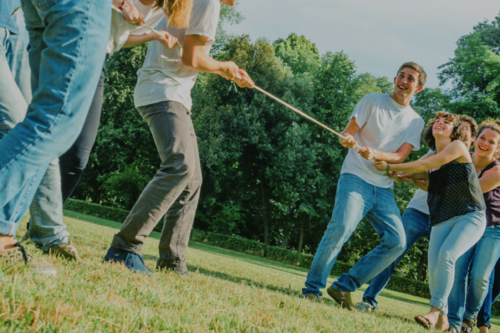 My Hope for This Generation

There is hope for teens to experience God and minister to others this summer in a fun and high-energy environment. Find out more about Awakening Teen Camps!