It seems innocent, but complaining is one of the major enemies of your heart, your family, your friendships, and your calling in God.

Complaining—it’s something we all do, but Scripture tells us not to!

“Do all things without complaining and disputing, that you may become blameless and harmless, children of God without fault in the midst of a crooked and perverse generation, among whom you shine as lights in the world” (Phil. 2:14–15).

In a recent Sunday Message, IHOPKC director Mike Bickle, and his wife, Diane, shared about the powerful impact that not complaining has had on their family and marriage.

“It seems innocent, it doesn’t seem like a big deal, but I want to assure you—complaining is one of the major enemies of your heart, your family, your friendships and your calling in God,” Mike said.

Like a speck of highly destructive cancer, or a seed that gives birth to a large tree, complaining—if it’s not fought against or stopped—will yield a harvest of offended hearts, broken relationships, and damaged lives.

“It’s not at all harmless,” Mike said. “Its harvest is real. Paul’s not exaggerating when he says ‘all things.’ Identify complaining as one of your number one enemies and go after it with diligence. It is a giant enemy, not a small one.”

Many people think that it’s the big, scandalous sins that hurt people, but “often some of the most dangerous things in our life seem somewhat small and not a big deal,” he said.

That’s why Paul urges us to go after complaining and disputing in all forms, not allowing them to have space in our relationships.

Our words impact our hearts, and our actions become habits. The more we argue and complain, the more normal it will become. But the reverse is also true—less complaining and disputing will form positive habits in our lives.

“Literally remove it out of your family culture and your communication style completely,” Mike said. “Wage war on complaining. We have so little element of it in our (marriage) relationship.”

Mike then shared practical tips from his and Diane’s 38 years of marriage, such as couples making sure they are both at peace before working through a dispute. And it’s the husband’s role to initiate the discussion, Mike said, and to apologize first.

He also urged couples to use the right tone, timing, and ratio of negative to positive comments when addressing conflict—giving many more affirmations than criticisms.

“There’s so much power in choosing these principles he laid out,” Diane said. “There’s so much fruitfulness that happens, not just in your marriage but with your children and future generations, your work environment, whatever it may be.”

And the Lord rewards pure speech. “Every day of my life, and every word is important, because it will be recorded and rewarded,” Mike said.

For all people, whether single or married, the bottom line is that even though we grow up in a culture (and a sin nature) that encourages it, “complaining is a mindset that anyone can change,” Mike said. 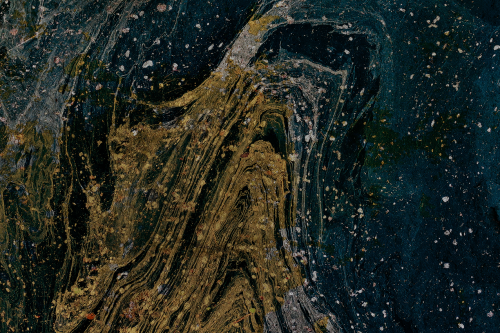 Three Principles for Walking in Victory over Sin (Romans 6)

When we are actively filling our hearts with the pleasures of knowing the Lord, we are much more successful at resisting sin, Satan, and sin-provoking circumstances. 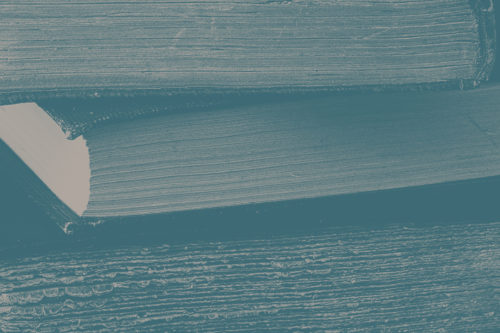 Daniel Lim challenges misconceptions about studying the end times and calls believers into God's mature love, embracing both His justice and mercy. 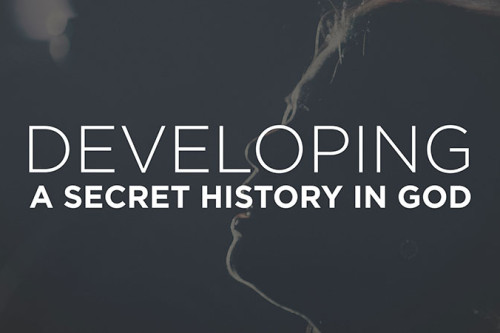 Developing a Secret History in God

“Draw me away with you!” (Song 1:4). This speaks of intimacy with God. It speaks of our private interactions with…