Advent is the season of waiting upon the Lord, of reigniting the embers of our hearts by the heat of His gaze. It is a season of hearing what He has to say to a lost and dying world and to a disengaged Bride.

Mondays are full of homeschool, music lessons, drop-offs, and prison chapel. This Monday was no different—except my husband was out of town, making the day slightly more taxing. (My husband and I have the opportunity to minister in various federal prisons throughout the US, but one in particular is a Monday evening regular.) The drive to this particular prison takes a little over an hour. It’s a drive I thoroughly enjoy—first off because it’s quiet, and second because I am completely alone! The silence gives me room to reflect, pray for the inmates and our chapel service, or sometimes to just have a much-needed cry and honest conversation with God.

This Monday I wanted to make sure the kids were settled and the new babysitter had all she needed to succeed. Once I am inside the prison, I can’t be reached for several hours, and with my husband traveling, I felt better knowing that both the kids and the sitter were squared away. The kids did, after all, prank the last sitter, so I needed her to know what she had signed up for!

All the last-minute details lead to a delayed departure, which naturally set me a little behind schedule. A weird Kansas City October snow had settled in, making traffic even more complex to navigate. Yet, despite the little setback, with the exception of being a couple minutes late, everything was normal. I was excited to be there with the brothers; I would get to sit and visit with them this day. I did not feel that I had a message to share. I wanted to pray with them and let them know that I, my family, and Jesus cared about them.

I passed through security. As the gates opened, the loud clanging of the metals met with the cold winter air. I caught goosebumps. The air felt different. There was an eerie silence in the yard normally crawling with inmates playing basketball and walking the tracks. There was a palpable hush in the air. I blamed the weather and confidently continued to the chapel building. It dawned on me that I was the only one who walked the two hundred feet toward the building and didn’t meet with a single inmate. I started to feel uneasy, and my suspicions were confirmed when my eyes met with the usually kind and gentle guard. His face was flush; he was visibly upset, beads of sweat dripping down his forehead. He held his composure as best he could as he, myself, and other program volunteers walked up the stairs where we waited for what seemed like an hour.

Suddenly, one by one, the men trickled in. Some appeared mute, while others whispered. I noticed the newer inmates had been crying, the older ones looked pale, while the younger ones appeared shocked or afraid. I felt so helpless; I had no idea what was going on. That is when one of the regulars walked up to me, shook my hand, and told me the words which still continue to pierce my heart, “SK hung himself in his cell!” I gasped and held back tears. Suddenly it all made sense—their stares, their silence, their tears. It seemed to say so clearly, “What sort of hell have I walked into?” I can only imagine the regret over actions that had brought so many of them into this place and the despair in the hearts of the men who were actually innocent. Another new inmate, JM, walked in. He could not contain himself—the sobs were loud and came from a deep ache. I held his hand and prayed. He whispered, “They just wheeled out his body before my cell. They came and got him. He was a good dude, everybody liked him on the block.” He let go of my hand and stepped out into the hallway and wept.

I made my way to the last pew when suddenly Mr. C., a long-time resident of this place, turns to me and with a smile says, “Whatcha writing for us this year? You know, Christmas is coming up.” It took me a brief second to figure out what he was talking about. Then he proceeded, “I have read the 30-day Advent devotional you wrote for us. Twice now, you know. I need something else to read.” It was his way of saying the holiday blues had come in so early, so viciously. We all are now, more than ever, eager, yearning, and in desperate need for living hope.

Then it hit me. This is the season for Advent. Every season is for Advent. Advent is not some tradition that the early church started and that now has become another commercialized, Hallmark-worthy product. It is to awaken us to wait on God and to rediscover for ourselves and for others the One who is hope. It is to urge us to receive, be converted by, and share freely the message of peace, goodwill, purpose, light, and truth. So many incarcerated by their own addictions or prison bars are needing a reason to live in the most painful of seasons and darkest of places. Mr. C.’s request was not out of boredom, but out of hunger—not only his or his fellow inmates’ hunger but that of this dying world in need of good news, the good news of Christ’s coming!

Advent is the season of waiting upon the Lord, of reigniting the embers of our hearts by the heat of His gaze. It is a season of hearing what He has to say to a lost and dying world and to a disengaged Bride. It’s okay if it involves presents, tinsels, lights, and Christmas music; but do not belittle the wonder and the mystery of the first Advent. For indeed Isaiah saw rightly that unto us a Child has been born and unto us a Son has been given (Isaiah 9:6). And now that you have come to know Him, make Him known.

To who can you bring the hope of His Advent this holiday season?

The holidays are filled with many emotions—some positive, some negative. In his advent message Favor, Fear, and Surrender, Isaac Bennett draws on Mary’s example of receiving God’s grace to walk through difficult circumstances with hope. Watch it here >> 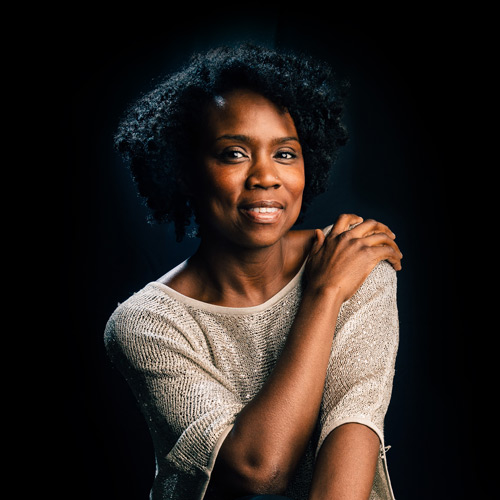 Nayomi Thomas together with her husband, Jaye Thomas, are founders of Song of Hope Ministries. Together with their family, they reside in Raymore, MO. Song of Hope endeavors to minister to the broken and hurting both in the church and in prisons. Its focus is bringing freedom through God’s written Word, discipleship, and by leading a life of worship. Nayomi is the author of the children’s series The Thankables, as well as Giving Thanks through Leviticus: Gathering as and Act of Worship and Advent: God Our Promise. For more information regarding these resources, please visit nayomithomas.com or freedomforeveryone.org.
Tell us what you think 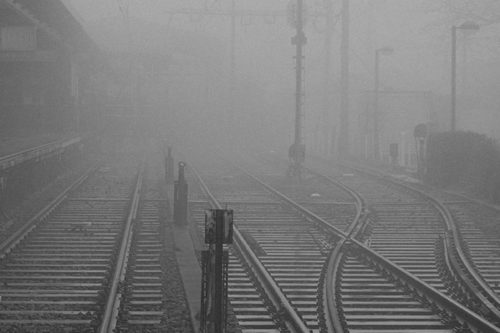 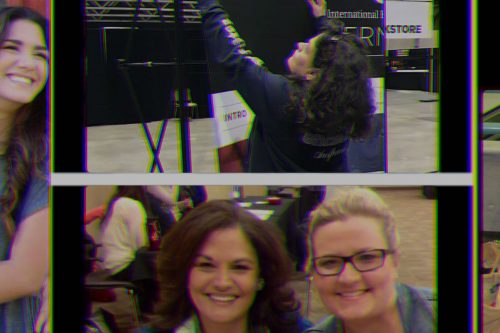 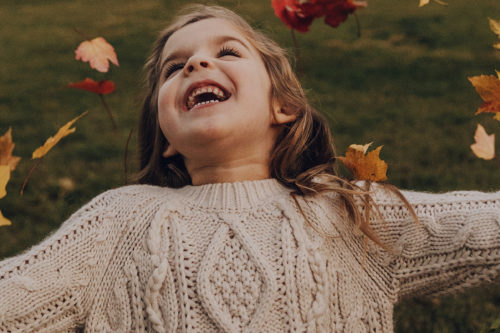 Give Thanks: Renewing Our Soul in the Goodness of God

Worship frees us to commune with God. Let your soul be renewed as you take time to rejoice in His goodness and love.